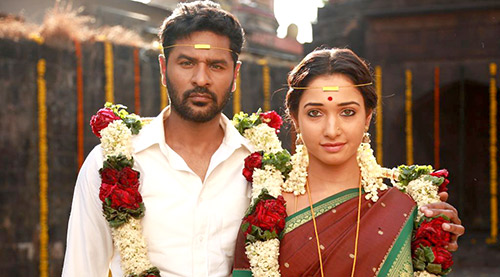 The Movie is written by Chintan Gandhi and Shakti Sagar Productions Banner, owned by Actor Sonu Sood. The music of the movie is composed by Sajid-Wajid and consists of 7 songs.

The story of the movie is a pure Horror story narration, but it includes various new formula about evil’s modern life. A village girl changed suddenly as a modern city girl due to the evils power. The situation makes that the Prabhu Deva needs to marry a Village girl because of his family decision. The Sonu Sood had a love affair on Rudy, who is the original name of the devil in this film. She played a game throughout the movie by using Devi. 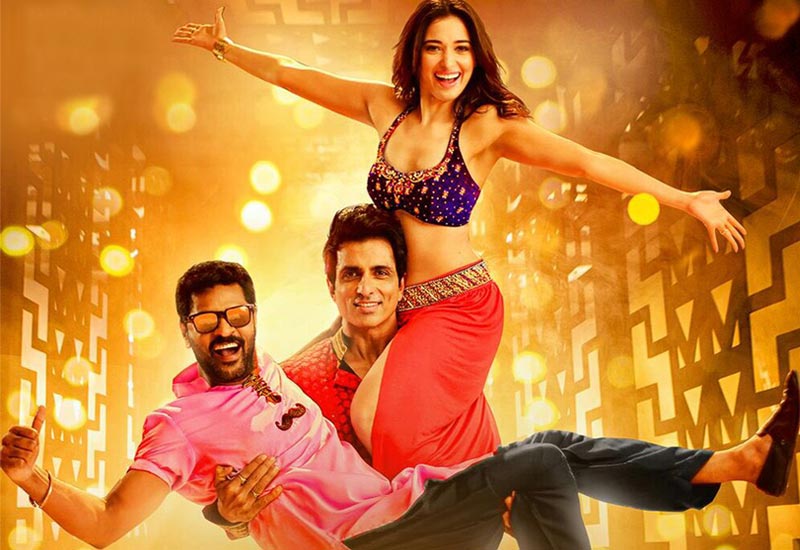 My Rating for Tutak Tutak Tutiya is 3 Stars.

My rating for Tutak Tutak Tutiya is 3 Stars.