Tutak Tutak Tutiya Teaser, Sep 5: The much awaiting another upcoming Bollywood teaser released today on Ganesh Chathurti. Prabhudeva, Sonu Sood, and Tamannah are the lead performer of this film. The horror comedy Movie Will release on three languages as Tamil, Telugu, and Hindi. AL Vijay directorial “2 in 1” titled as “Tutak Tutak Tutiya.” Sonu Sood is the producer of this film. 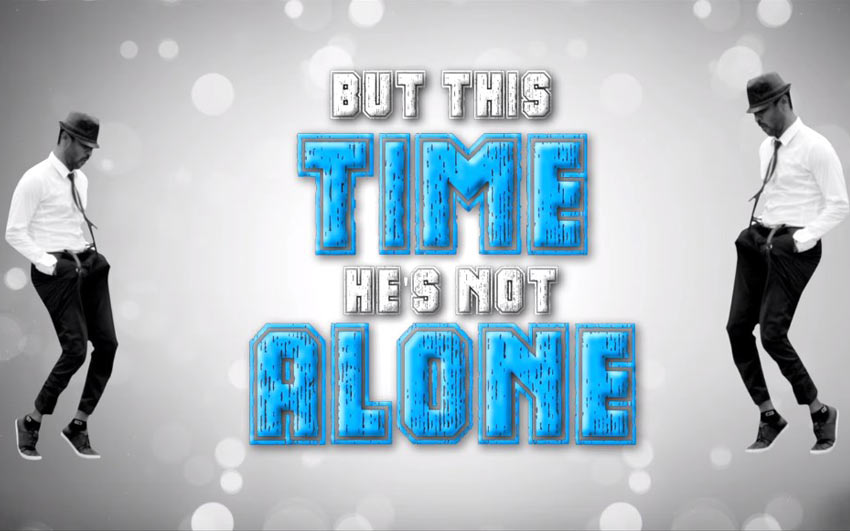 The film will screen on October 7, 2016. Pooja Entertainment and Films LTD presents in association with Shakti Sagar Productions. A Vashu Bhagnani releases the film Worldwide. The Tutak Tutak Tutiya Produced by Sonu Sood and Co-produced by Sonali Sood, Deepshikha Deshmukh. It is the genre of horror comedy along with the PD dance. In Tamil, the movie title is Devi / Devi(L) and in Telugu, it is Abhinetri.

“And the journey begins…’Tutak Tutak Tutiya’ ‘Dance Plus’ season 2 …October 7,” Sonu tweeted alongside a photograph of himself with the contestants of the second season of TV dance reality show “Dance “.

Prabhudheva tweeted as “N the journey of our film #tutaktutaktutiya begins on a positive note? Releasing 7th October.”