Twitter 280 Characters: One of the world's biggest micro-blogging social media app is Twitter. The company has already announced that they are testing to increase the character from 140 to 280. Finally, they officially launched their new update which carries 280 characters from November 7, 2017. The updated mobile and web version is rolling out publicly.

The company announced and launched this feature after several confirmations. While they said the languages like Japanese, Korean and Chinese are having the capability to express a thing in just one character than the languages of English, Spanish, Portuguese or French. 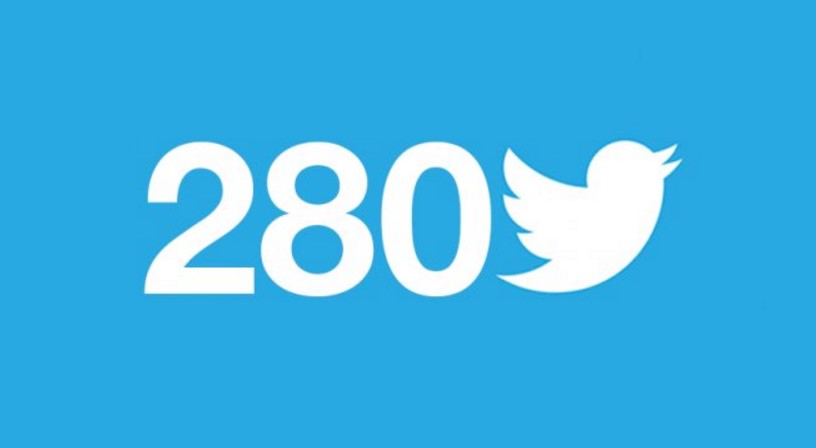 In the Official update from the product manager of Twitter, Aliza Rosen said that “In September, we launched a test that expanded the 140 character limit so every person around the world could express themselves easily in a tweet.” Also, she added, “Our goal was to make this possible while ensuring we keep the speed and brevity that makes Twitter, Twitter.”

In that official Twitter blog, Aliza Rosen's post reads more: During the first few days of the test, many people tweeted the full 280 limit because it was new and novel, but soon after behavior normalized. We saw when people needed to use more than 140 characters, they tweeted more easily and more often. But importantly, people tweeted below 140 most of the time, and the brevity of Twitter remained.