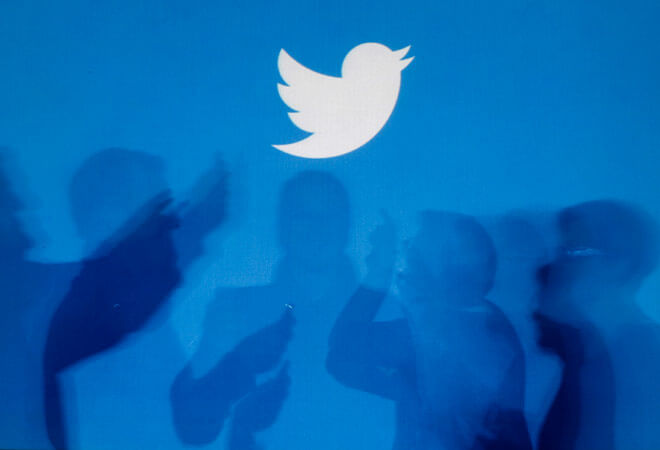 Rishi Jaitly is the head of Twitter.com India and also the Vice President of its Asia Pacific/Middle East business. Rishi will leave the company by the end of November this year. Jaitly joined Twitter.com from the Knight Foundation. Rishi is best to know in technology circles for a two-year stint with Google. At Google, he ran public policy advocacy, public-private partnerships, and government affairs in India and the South Asia region.

Rishi Jaitly has not officially revealed his next move or the company name where he is going to join. He says he will relocate to Chicago. He said, “a personal/civic calling” will see him relocate to Chicago. Rishi also added that he plans to ‘spend significant time in India/Asia’ going forward.

Today, after 4 years of user/business momentum in India & the region, I’m sharing my intention to move on to new opportunities, same mission

In his latest tweets, Rish Jaitley says, “My mission remains the same: harness tech/ media’s scale to connect users/ citizens to their voice/ agency/ leadership in places they care about. I care deeply about the United States, India, emerging markets and intend to devote myself to building bridges in service of my mission.”

About 20 employees from Twitter Bangalore office were asked to go in September this year. Also, Hong Kong base which was opened 18 months ago to help Twitter reach advertisers in China that seek a global audience was moved to Singapore.

The buyout of the company hasn’t gone well either. Also, Twitter shut down their video Service VINE.