Twitter is Broken for One Hour on All over the World

Twitter is Broken: The One of the popular social media networks called Twitter. It went down for one hour at the time of 02:40 AM GMT on Thursday. It affects some parts of the world such as Australia, Asia, Europe, and America. Apparently, it was 10:40 PM EST on Wednesday and 08:10 AM IST on Thursday. Few users mark their complaints on Twitter. They also got apologies from Twitter and also updated their status about the issue and fix. 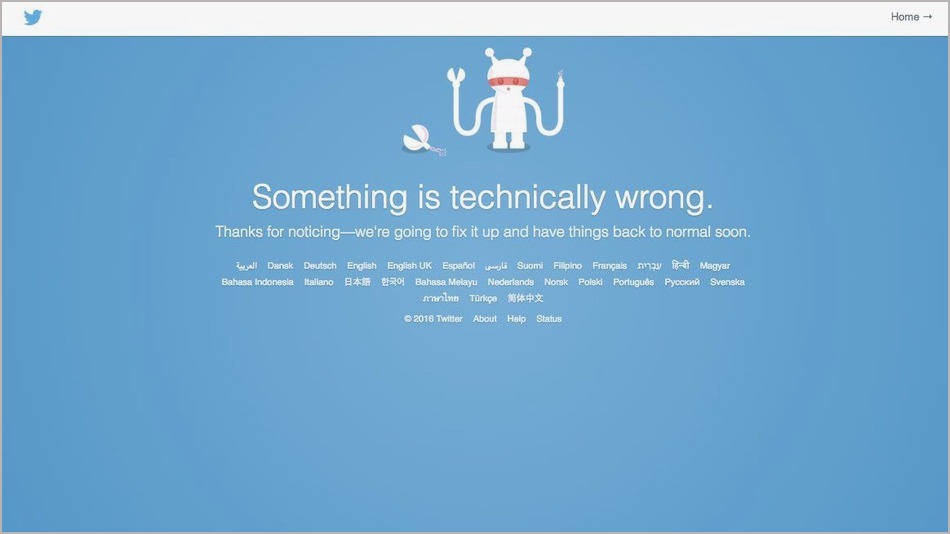 A spokesperson said “Some users are currently experiencing problems accessing Twitter. We are aware of the issue and are working towards a resolution.”

According to the status of Twitter, it is broken due to some technical issues for an hour. And the issue was also fixed within an hour and regained as usual.

Here, below picture shows the alive status of the Twitter. It indicated that the social media network was not worked on few minutes on the Thursday Morning.

Twitter Support tweeted regarding on the technical issues and fixing status as, “Some people may currently be experiencing issues accessing Twitter. We’re working on a fix, stay tuned.”

The issue has now been resolved, thank you for your patience. https://t.co/SdU8w4qCbU

The below Image shows the Investigation and Resolved time in UTC clock of Twitter on their Status Website. 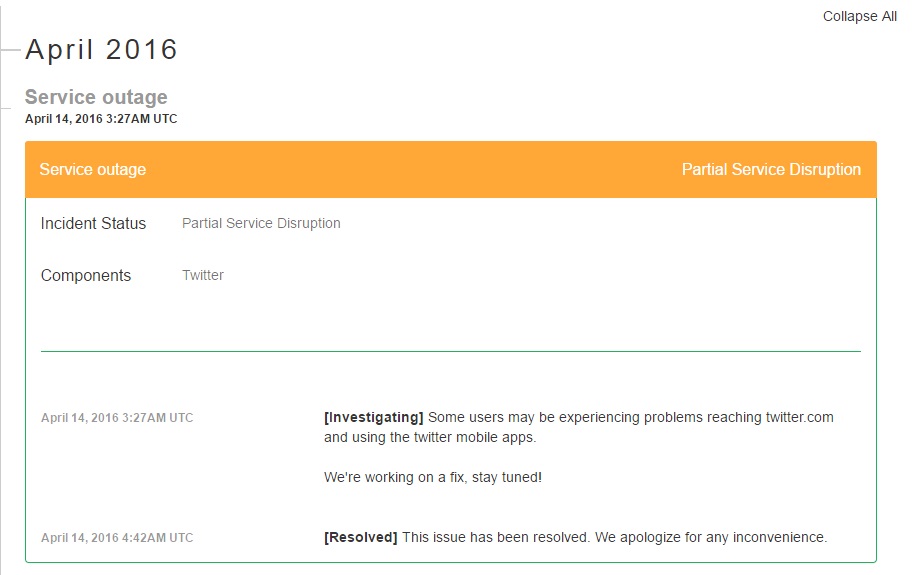 Top 5 Reasons Why You Should Watch Vijay’s Theri Movie