MS Dhoni Captaincy: On Wednes Day, 4th January 2017, BCCI made an Official announcement that Mahendra Singh Dhoni stepped down as India’s ODI and T20I captain, but he will be still available for selection. It is really a disappointing news for Dhoni fans as people never thought he would quit his captaincy. MS Dhoni is the most successful Indian Cricket captain as well as only captain to win all the ICC trophies.

BCCI also confirmed for the questions Dhoni announced retirement from ODI and T20, and who will be the next captain for Indian cricket team. BCCI official stated that Dhoni didn’t say anything about his retirement recently. He just stepped down as Indian cricket captain considering future of Indian Cricket. They also confirmed Virat Kohli would be the next captain for ODI and T20I. Virat is already doing great in Test Cricket with his captaincy which has to be noted. 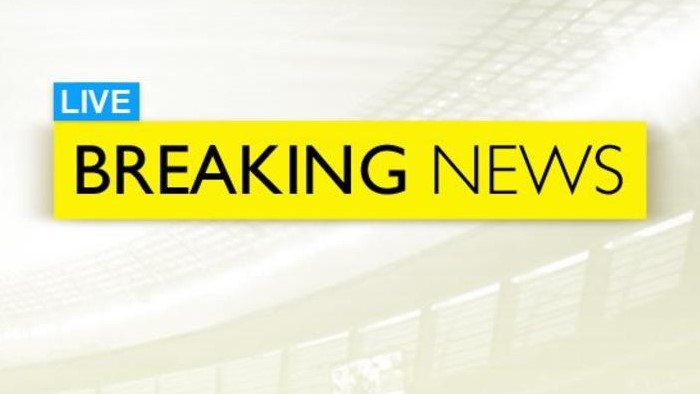 And @msdhoni Finishes off in style. A magnificent career in cricket history. Its the Indian #Captain who has been magnificent forever #Dhoni