In 14th June 2016, the Twitter makes the users to Retweet as easy and in 19th September 2016, the Twitter allows the users to write complete 140 characters. The last update is concerned about the Tweets along without adding photos, videos, GIFs, polls, and Quote Tweets. Now, the developers are done with the update for Replies..! From today on March 30, the @usernames won’t count towards your characters within a reply. 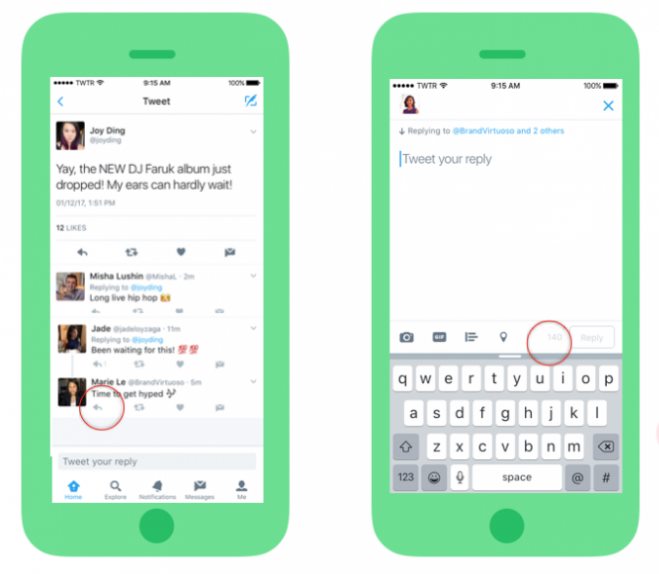 Also, by tapping “Replying to…” is showing that for whom you replied that the exact people in your conversation.

Because of this update, the people can easily get the message easily, that what they are saying rather than seeing lots of @usernames at the start. 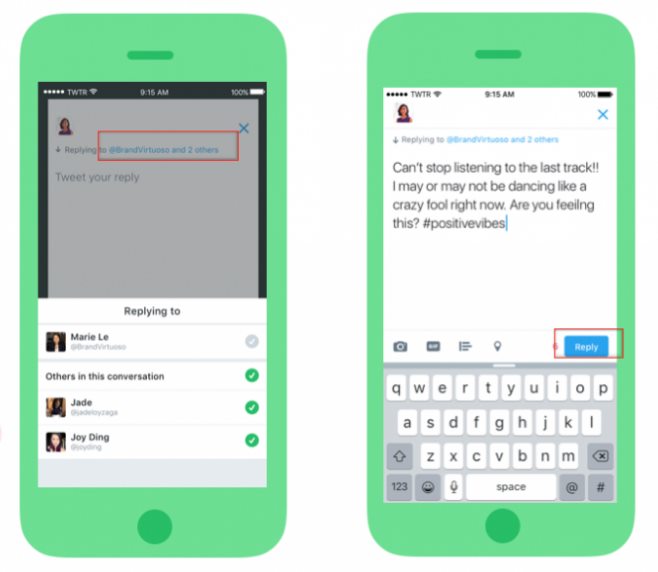 Now, this is feature is available on Twitter.com and apps for Android and iOS. However, most of the Twitter users may know this new feature. So, the latest update of Twitter makes clear that away from the confusions and allowing users to express with more words.

Thank You, Twitter for the frequent important upgrades. However, the officials said that the company keeps working on a various process to simplify the conversation on Twitter and will introduce more new features in future. Twitter Replies is the third big update after the updates of introducing Retweet, and 140 characters of Tweet without any multimedia adds.