Baadshaho and Subh Mangal Savdhan are the two new Hindi films which released today on Septemeber 1st Friday. Baadshaho is featuring by Ajay Devgn, Ileana D'Cruz, Emraan Hashmi, Vidyut Jammwal, Esha Gupta and Sanjay Mishra in the lead roles and Lisa Haydon played in the supporting character. The film having the run time of 2 hrs 15 mins which directed by the Milan Luthria and also he is the co-producer of the film. The story of the film written by Rajat Arora. The film is about the emergency era of 1975 in India. 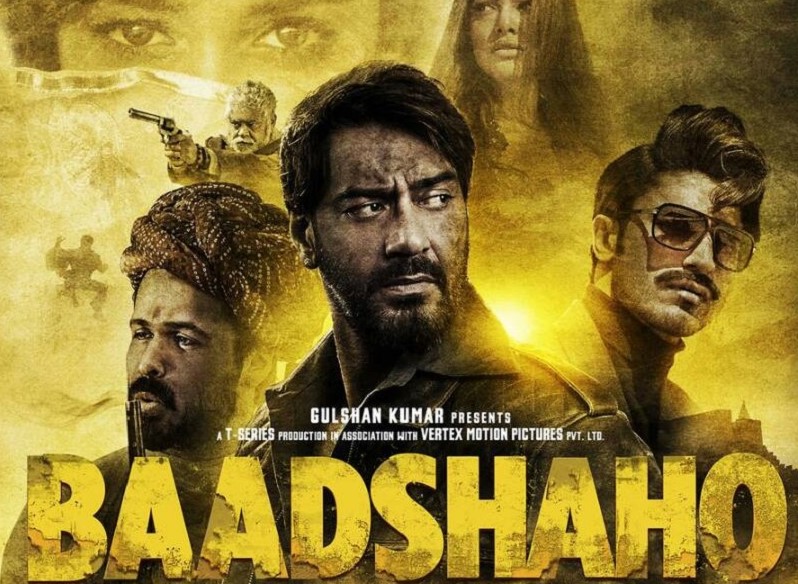 Shubh Mangal Saavdhan is the another one which starring by Ayushmann Khurrana, Bhumi Pednekar, Seema Pahwa, and Brijendra Kala in the lead roles. RS Prasanna is the director of this film which is the remake of Tamil film Kalyana Samayal Sadham in 2013. It is all about the male private parts problems arising out of erectile dysfunction in between the pre-marriage love between the bride and groom. Mudit (Khurrana) and Sugandha aka Sugu (Pednekar) are the lead character names of the film. 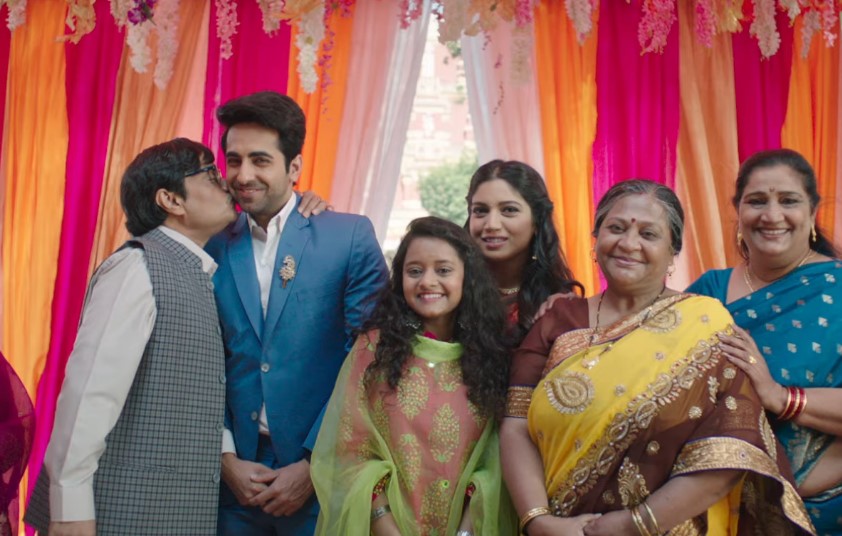 Watch all the new films in the theater and avoid piracy!