The Google CEO, Sundar Pichai shared few words about the growth of this service on the Alphabet's Second Quarterly earning submit of 2016. In that, he stated that totally more than 2 million Indians were using this Free Service across the country. 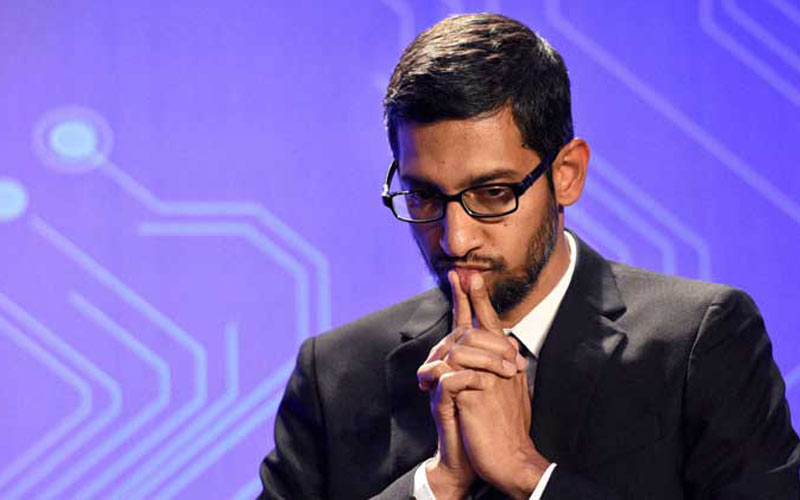 According to a report, Gulzar Azad, Head of Access Programs, Google India explains, “Railway stations are the one place in India where you can get reliable power, fiber thanks to RailTel and most importantly almost all of the demographic of India passes through these stations. Imagine the amount of population that will pass through the top 100 stations of the country in a year or two. Being a point of transit, it is not the same 10 million people every day.”