Two pro-cryptocurrency candidates have won governor seats in the U.S. states of Colorado and California in the gubernatorial elections, TrustNodes reports.

California’s new governor, Gavin Newsom, won 59% of the votes, defeating Republican John Cox. Newsom had the backing of the Winklevoss twins, who donated $116,800 to his campaign.

Throughout his campaign, Newsom allowed Americans to donate through BitPay in either bitcoin or bitcoin cash.

Newsom has been relatively quiet about the crypto scene, but he said in 2014 that he was subtly promoting the technology by accepting bitcoin in his campaign.

In Colorado, Jared Polis won the governor seat by 51.6% against Republican Walker Stapleton. Polis has been an avid supporter of cryptocurrency since 2014. His campaign page included a section on blockchain in which he states his goal for establishing Colorado as a hub for blockchain innovation in government and business. 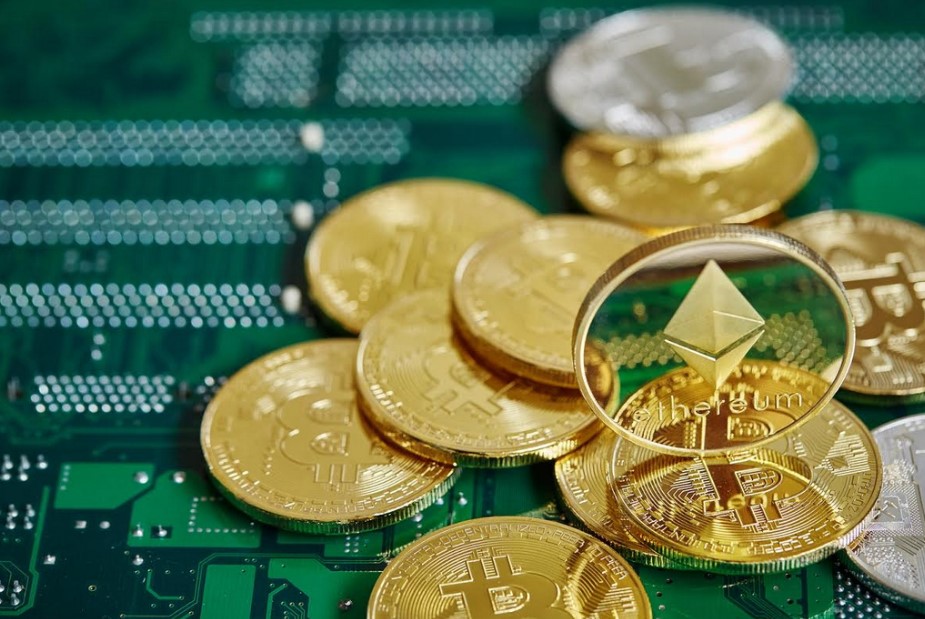 Polis’ Blockchain Policy includes use of the technology for voter protection, energy grid improvement and transparency in government bureaucracy. He also indicated his intent to establish regulatory sandboxes to encourage blockchain firms to come to Colorado.

Cryptocurrency prices were higher on news of Polis’ win in Colorado.

It's still too early to tell how the results of the midterm elections will impact the cryptocurrency scene, but they are already having an impact on fiat currency.

The midterm elections split power in the U.S. Congress, which sent the U.S. dollar lower on Wednesday.

The split results boosted equities, which put pressure on the dollar. Many investors used their forex brokers to pull out of the safe-haven currency.

The dollar was further strained by the start of the Federal Reserve’s two-day policy meeting, which kicked off on Wednesday. The Fed is not expected to announce any monetary policy changes, but they are expected to raise rates once again in December.

Three Companies That Need IT Support the Most

Three Companies That Need IT Support the Most