U.CASH (UCASH) price: After increasing 1000 percent high on 11-12 February, the coin’s value keeps increasing high on 13th February, Tuesday. UCASH was launched publically five months back in September first week. In the second week of February 2018, the value of U.CASH getting up high and become a 22nd most valuable cryptocurrency at present. According to the market capitalization, it crosses more than $1.5 billion USD.

The value surged ever high after the UCASH launch on BTC-Alpha exchange with the pair of UCASH/BTC, UCASH/USD, and UCASH/ETH. This is a new coin to the crypto market.

Universal Cash also called U.CASH, which allows their investors to exchange their digital assets (cryptocurrencies) quickly and seamlessly. According to the update by CoinMarketCap, the U.CASH (UCASH) cryptocurrency increased more than 1,000% to $0.09 on Sunday. On Monday, it reached $0.22 and now it is trading with the value of $0.16 on Tuesday.

To all our IBO participants: Thanks for your support! Due to this overwhelming demand and the multiple fold increase in withdrawal requests, we have reduced the fees to 5 UCASH by batching and are promising 24 hours or sooner withdraw times for all legitimate users. Thanks! – posted on 7:48 PM – Feb 12, 2018. 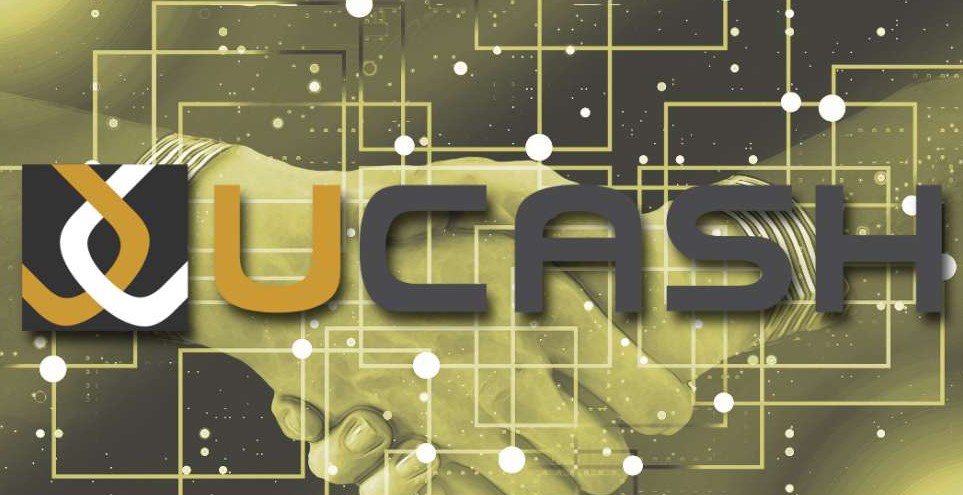 At the time of writing, over 8.63 billion UCASH tokens are in circulation from the 21 billion total supply.

Currently, BTC-Alpha exchanges only offering UCASH cryptocurrency. According to the report, there was more than $437,000 worth of UCASH tokens were transacted on Sunday.

Some people on Cryptocurrency group are saying as this is called ‘Pump-and-dump’. It is Scam by the certain group on online who motivates the third parties to invest more on this tiny crypto coin and then sell to make their own profit.

Buy U.CASH (UCASH) on BTC-Alpha (there is no other option at present), you can buy and sell by using this exchange.