The United Arab Emirates playing their football game against the top team, Japan. The UAE have scored nine points out of five played games with the three wins and two loss. In that, the team had their first wins over Japan on 1st September 2016. Then, the team have lost against Thailand and Iraq.

So, it is looking as a revenge game of Japan, the team is ready to beat the UAE. However, the Japan standing at the second position and likely to qualified for the FIFA 2018 World Cup Russia. The Japan football team scored 10 points in five games as like the Saudi Arabia. Hence, the top two teams in the Group B stage of the Asian qualifier are Saudi Arabia and Japan. 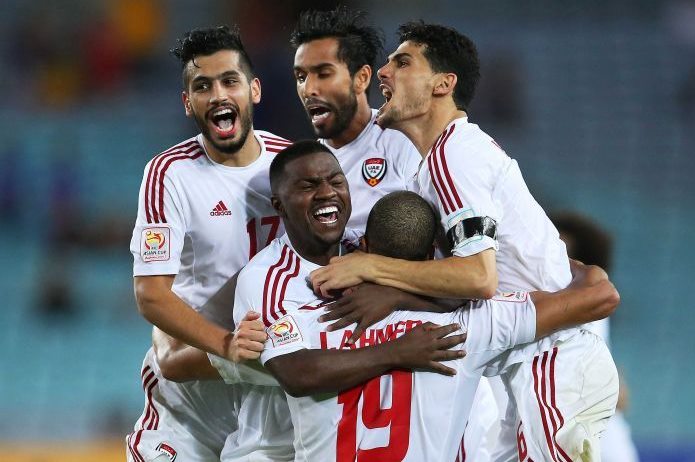 Listen to the Live Commentary of UAE vs Japan Fifa Worldcup qualifier on BBC Radio 5 Live.

Japan head coach Vahid Halilhodzic said that “This is a very important game for both teams, a very difficult game for Japan and the UAE. We came here to win, which is not an easy task. But we are prepared to do this. Not having Hasebe is a big handicap for us but all of his teammates will do everything to cover his absence and we have to have ambition and hope to do that.”

The UAE head coach added that “We are missing many players but we are used to this situation and have been in this situation many times. We should not think about the injuries but think about how we have to play this match. We will try our best and work hard to get a positive result from this game.”