Uber’s IPO has estimates of the company’s value as high as $100 billion. The IPO is expected to be the largest in recent years, but the company does caution investors that their India operations are under threat.

Increased competition in India has led to the company mentioning their India operations over 20 times in their IPO.

India is filled with driving jobs, and Uber has 30 million vehicles operating in the country. Uber entered India’s market in 2013, but there has been an increase in competition thanks to Ola, Swiggy and Zomato.

Swiggy and Zomato have an advantage over Uber Eats in India due to their established relationships in the market that Uber has failed to create. The company’s concerns also include its competition’s ability to quickly adapt to new technologies, customer preferences, regulations, standards and opportunities. Uber fears that the advantage that their competitors hold may render their business less attractive. 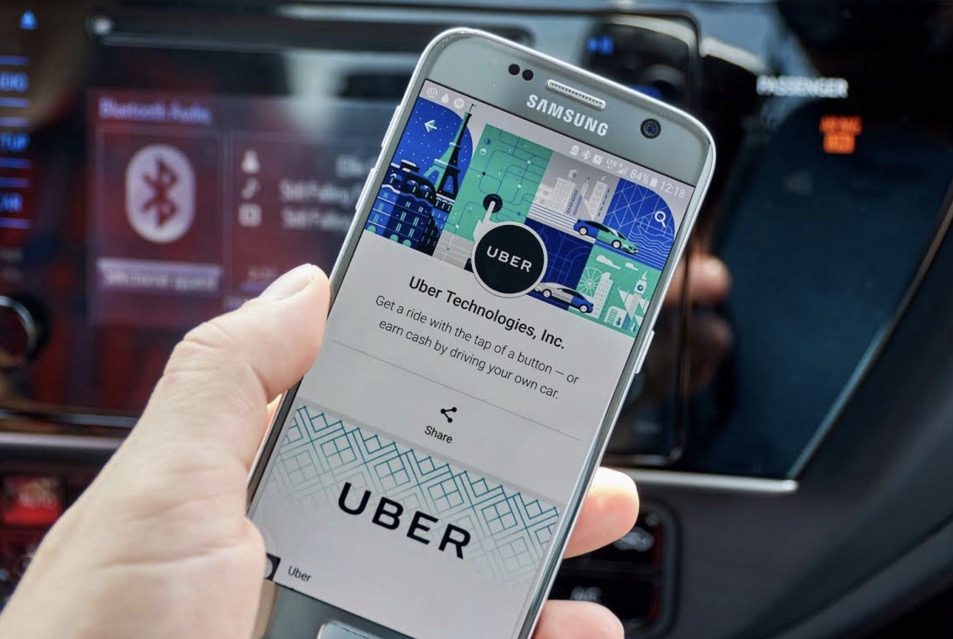 Uber’s IPO filing also claims that Swiggy and Uber Eats were in discussion to sell Uber Eats’ Indian operations to Swiggy, but the deal ultimately fell through when financial terms could not be agreed upon.

Protests against Uber have also led to the company’s India drivers leaving to work for competitors. The company cancelled many of the initiatives that were offered to drivers to help bring them on board with the company. The cancellation has led to Indian drivers protesting.

India’s market also remains unsafe, as the company created an SOS feature after a woman was raped by an Uber driver in New Delhi in 2014.

India remains a high-growth market for Uber, with operations in 40 cities. Rumors have suggested that Uber will merge with Ola, but Uber has denied the claims. Ola was the only competitor in India when Uber entered the market in 2013.

Local operating expertise of competitors has allowed Swiggy, Ola and Zomato to be able to capitalize in local markets faster and more efficiently than Uber. Antitrust and competition laws in India are another concern, with legislation changing rapidly in the country.

New restrictions or requirements from one jurisdiction may trickle into other jurisdictions in India, resulting in bad publicity and potential fines.

MG Hector 7-seater to be launched in India soon, name it as Almaz

Things To Know Before Investing In An Endowment Policy

Things To Know Before Investing In An Endowment Policy