The UEFA Champions League competition is scheduled and set to begin from September 12. The first match day of the season will be played by 16 teams in 8 matches. The second day, it means the Matchday 2 on September 13, totally eight matches will be played on Wednesday at the different venue but at the same kick-off time. So, there are 32 teams in this elite club competition to face each other in upcoming weeks as like this first-week schedule. In between these competitions, some of them need to participate in English Premier League, La Liga and other competitions.

Barcelona is facing Juventus in the Matchday 1 on Tuesday and it having high expectations when to compare with others. All the 18 teams having their unique way regarding handling the games against their opponents. Though, some teams are still looking bigger than others such as Barcelona, Real Madrid, Paris Saint-Germain (PSG), Bayern Munich, Manchester United, and Juventus. All these teams had separate qualities and strengths to beat any teams in the world football.

Liverpool, and Tottenham also there in this competition will play against Sevilla and  Dortmund respectively on second of the first week. 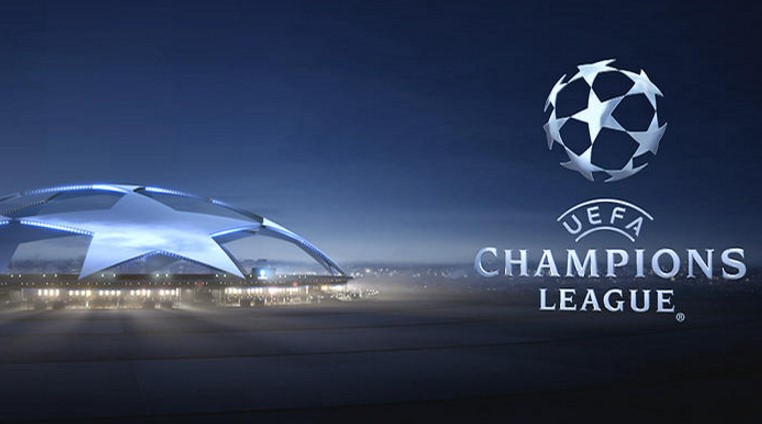 As we knew that there are 32 teams in this competition which all divided into eight different groups. Each group having four teams. Because of the group stage draw in last month, it helps most of the teams to play this competition.

During the knockout stages, the competition will become even higher. Also, if there any two big teams facing each other in the knockout, then it will be the big match. All the important football competitions are back again for the next nine months.