The first-day Champions League concluded with the big results by Barcelona, PSG, and Chelsea then other clubs in their games. The new Champions League season has begun and set to create many records by teams and individuals.

In this way, Barcelona‘s lead star Lionel Messi has added 2 more goals and totally he scored 96 goals in the UEFA Champions League so far. Also, the player reached 99 European goals for Los Blaugranas by this day 1 UCL match against Juventus. 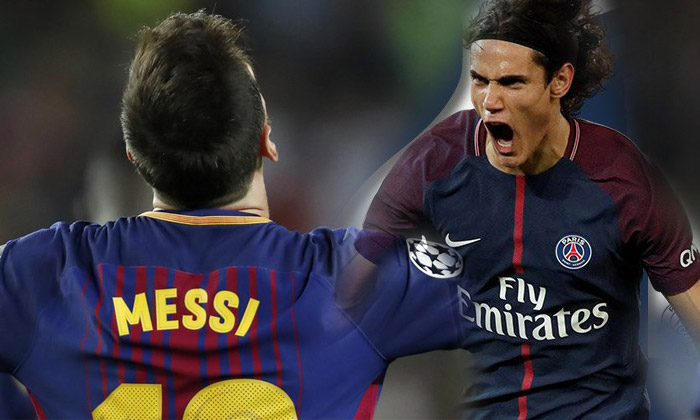 The another important mark of the UCF 2017-18 season day 1, it is Paris Saint Germain‘s goals. Because of his two goals in this game against Celtic, he becomes as the PSG’s all-time top scorer in European competition with 21 goals. Totally, Mbappe, Neymar, and Cavani trio scored four goals along with the Celtic’s own goal.

The Blue Men Chelsea back to the Europa competition again and has begun with the ever big record of six-goal against Qarabag under their coach Antonio Conte. Pedro Rodriguez,
Davide Zappacosta, Cesar Azpilicueta, Tiemoue Bakayoko, Michy Batshuayi, and Maksim Medvedev are the six Antonio Conte’s men who all made their goals of UCL first match. 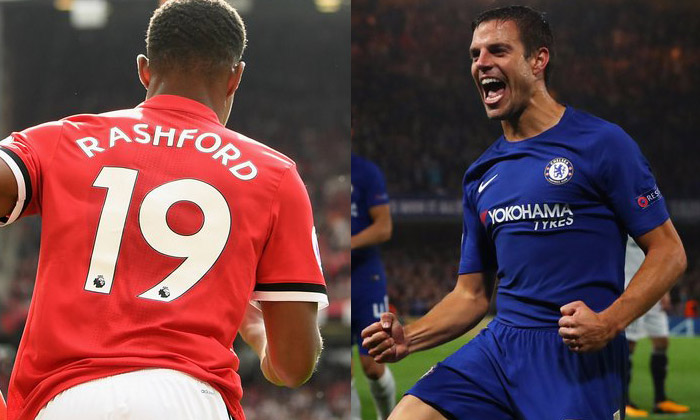 Manchester United‘s rising star Marcus Rashford has made his debut in this competition with a goal at the final minutes of the match against to Basel. He has also rocked in his Premier League, Europa League, and EFL Cup debut matches for Manchester United. It is notable that he also had a history of good debut in England national football team as well. Also, his name is listed as the fourth English teenager to score a Champions League goal for Man. City after David Beckham, Wayne Rooney, and Phil Jones.

Check the UCL day 2 match schedule, time, live streaming updates Here. Share this interesting facts and performances by the top teams with your friends who missed this.