In the second matchday of UEFA Champions League of 2017-16 season. Few interesting facts and highlights are waiting for you. Visit the official UEFA.com and watch the highlights. Here you can get the written highlights of the important thing which all happened on the 13th September 2017 (Wednesday). Before that, check the Day 1 highlights and historical marks here if you missed. Real Madrid, Tottenham Hotspur, Manchester City, Shakhtar Donetsk, and Besiktas are the winners of the day 2 Champions League. 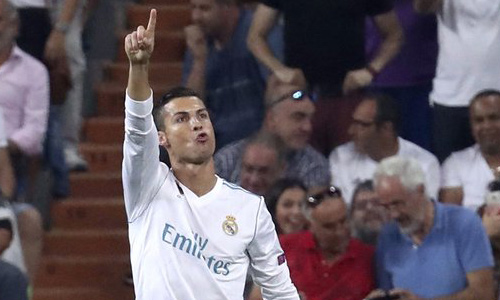 Real Madrid and Manchester City had their win without any score (goal) of opponents. The Whites won against Cyprus’ top-ranked team APOEL easily (3-0). The Manchester City also had the same feel by thrashing Feyenoord (4-0) but it is not satisfied the English fans as fully. Spurs won their game within a couple of minutes after the goal of Pierre-Emerick Aubameyang at the 56th minute, the City’s Harry Kane has made his second goal of the match and it is 3rd by the team. So, Tottenham won over Borussia Dortmund from escaping 2-2 draw.

Cristiano Ronaldo (CR7) reached the top of the two goal scoring list in a match. In the UCL record, he beat Lionel Messi and reached 30 braces in UCL matches. Now, he is 30, and Messi 27, Raul 14, and Filippo Inzaghi 12. Madrid won by using the goals of Ronaldo (2) and Sergio Ramos (1) against APOEL. Also, Cristiano beat L.Messi in the most goals scored at home in UCL history. Cristiano scored 56 goals and Messi had 54 goals. 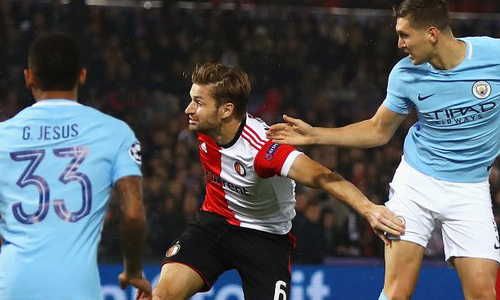 Man City’s Sergio Aguero has scored 23 goals of 83 all-time and confirmed that as City’s top scorer. John Stones is the first Manchester City defender to net a brace in the Champions League on September 13, 2017.

Share this with your Football friends on social media if you like this Champions League group stage highlights and facts.