Supreme Court President Lord Neuberger said: “By a majority of eight to three, the Supreme Court today rules that the Government cannot trigger Article 50 without an Act of Parliament authorizing it to do so.” 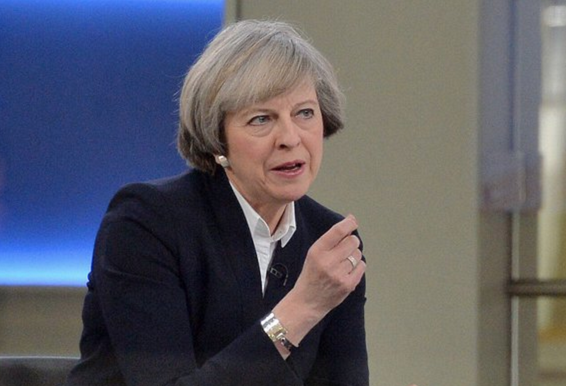 The UK Government will go with the judgment of the Supreme Court and will implement necessary steps. The ministers were ready to publish the bill, and MP’s will vote on by the end of this week.

Some tweets regarding Supreme Court rules and Brexiters reactions,

This is how to do it.

Anirudh Ravichander Viral Scandal Video is a Fake One – Here is Why?

Anirudh Ravichander Viral Scandal Video is a Fake One - Here is Why?