The United Kingdom’s biggest divorce in history remains shrouded in mystery. The 61-year-old man and his 44-year-old ex wife were not identified in the landmark ruling. The couple, married in 1993 in Moscow, had their case heard by Judge Charles Anthony Haddon-Cave in a private family court. The couple was fighting over a £1 billion fortune.

The unidentified man made his riches as an oil and gas trader in the Russian energy business.

Judge Haddon-Cave found that the woman deserved 41.5% of the couple’s fortune, or £453 million. Considered a “win” for housewives, the judge found that the wife made equal contributions to the welfare of the family. The woman remained at home caring for the couple’s children, according to the court documents. 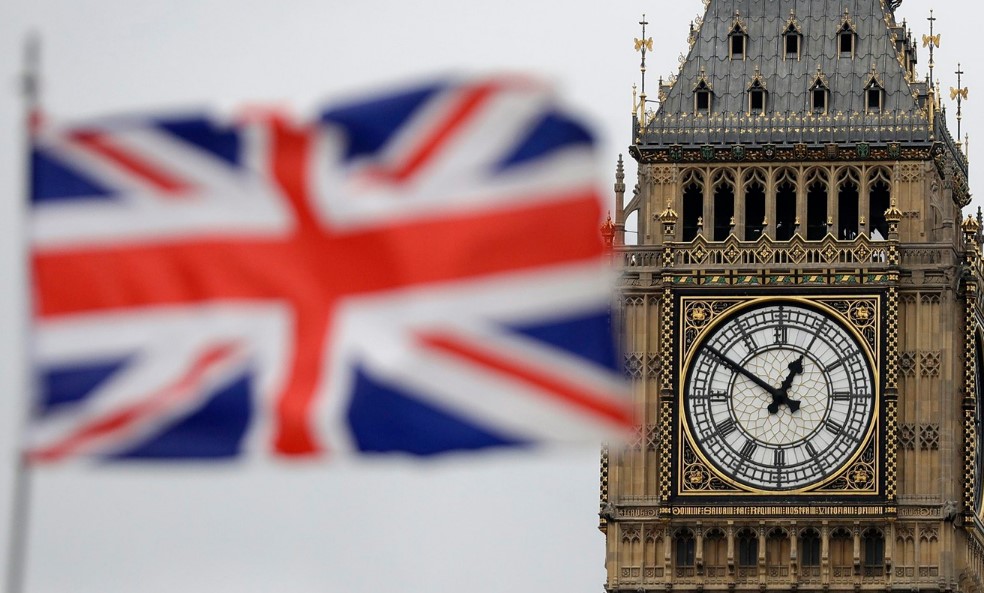 The court documents show that the man sold his interest in a Russian company five years ago for £1 billion. The unidentified man, from Caucasus, purchased luxury flats for his sons valued at £29 million and £7 million in a luxury development.

The husband argued that he made “special contributions” to the generation of the family’s wealth. The wealth of the family was built during the couple’s marriage, with the total assets being marital assets.

Neither party attended the divorce hearing, with the judge questioning why the man no longer wanted to contest the case.

The man claimed that he was rich before the couple married and that he provided his wife with private planes, yachts, helicopters and credit cards during their marriage.

The wife was also granted the couple’s £350,000 Aston Martin and an art collection valued at £90 million. London’s reputation for being the divorce capital of the world has been strengthened by the case. London is known for starting divorces, with a 50/50 split of the assets allowing for the financially weaker spouse to have a chance to receive some of the marital assets.

The ruling is a major victory for women, finding that housewives, working day and night to care for their child, contribute just as much to the family’s wealth as a businessman that stays in the office.

The findings demonstrate that the court views a housewife and raising children as a major contribution to a family’s wealth.