UP 10th Result 2017: The Uttar Pradesh Madhyamik Shiksha Parishad (UPMSP) is ready to declare the result of Class 10. As per the official update by the board, the UP 10th result will release today on June 9th, Friday. Students, those who all appeared on the board examination can able to get their results as soon from the result website.

As per the record of this year, the UPMSP allowed over 34 lakh students appeared for the UP Board Class 10th examination. The Board conducted the exams between March 16 and April 1. Also, the board announced that the result of Class 12th examination will also declare on the same day and time.

Students can check their results in various official and alternative result websites such as upresults.nic.in, upmsp.edu.in, upmsp.nic.in, upmspresults.up.nic 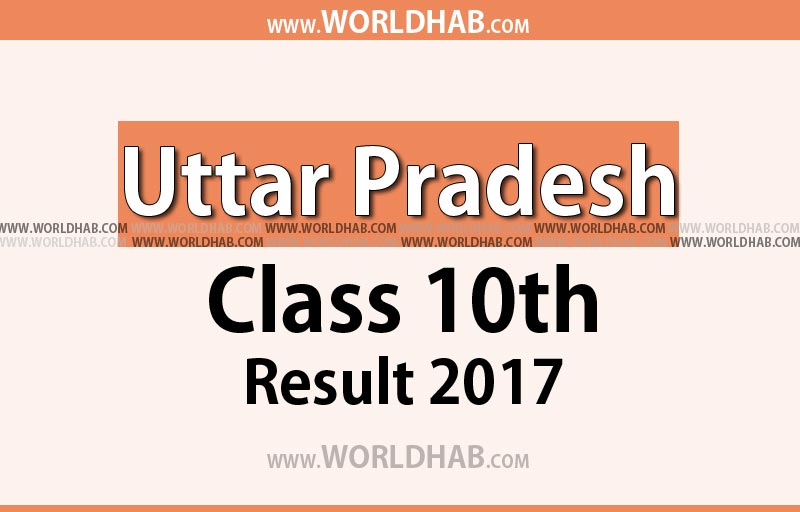 Also, students can finally heave a sigh of relief with the declaration of the Board exam result date. The Board conducted in the state from March 16, starting with the Military Science and Hindi papers, and ending on 21st April 2017 with a paper on Urdu among other subjects.

In 2016, the UP High School pass percentage in the exam results was 93.73%. While the board expecting more that in this year.

1: Visit the official websites provided above to access UP High School Results.

3: Keep the login details in hand like roll number, DOB, and other details to avoid hassle at the time of checking results.

4: Enter the required details in the corresponding field.

6: Save OR Download OR take a printout ready for future reference.