Home » News » The US election 2016 Important Times: Polls and Results

The US election 2016: Hillary Clinton and Trump are busy on their final day campaign rally and the polling both will open in all 50 states in six time zones. All the times are varying based on the state. However, the voting will generally begin at 7 AM ET (11:00 AM GMT noon) on November 8, and the voting will close around 7 PM ET (01:00 AM GMT midnight). It is expected that more than 120 Million Americans to cast votes.

Early Voting: A record 46.2 million of the estimated 200 million voters have exercised their franchise in the 2016 US presidential elections before the official voting day. 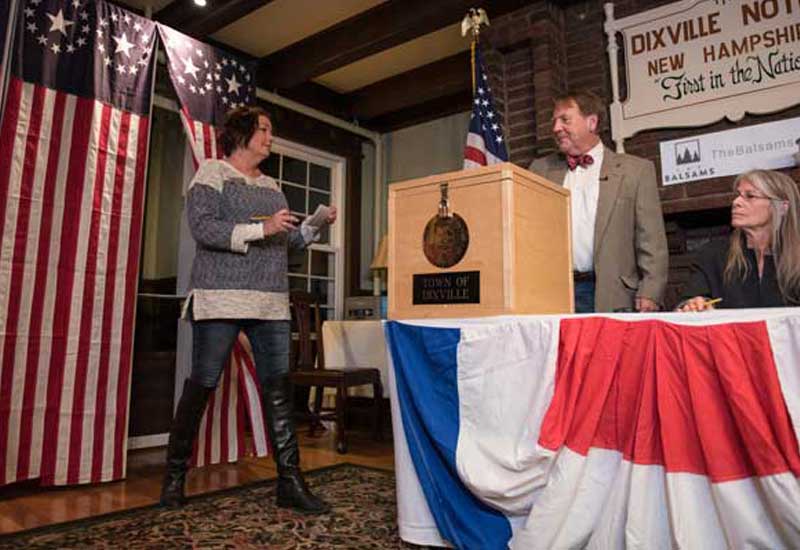 On 6:00 AM ET, the east cost polling stations are open and the first poll will close at Indiana and Kentucky, two traditionally Republican states on 06:00 PM ET.

07:00 PM ET: Followed by Indiana and Kentucky, the Florida and Virginia, Georgia, South Carolina and Vermont will close.

07:30 PM ET: West Virginia, as well as two other swing states such as Ohio and North Carolina, to be closed at this time.

10:00 PM ET: Iowa and Nevada are the two swing states along with this, Arizona, Montana and Utah also to be closed.

Follow BBC News to get more updates about the US Election polling and results. The BBC live action from Times Square presented by Andrew Neil and Katty Kay. 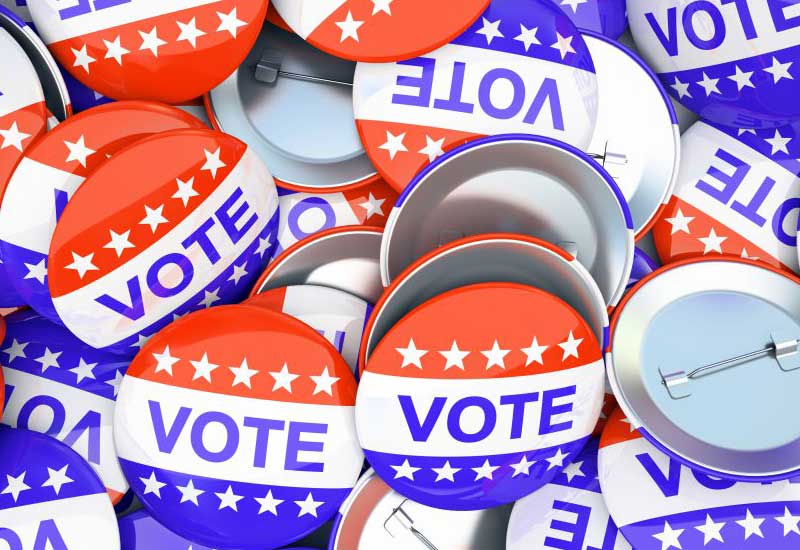 November 8, Tuesday: Reason is here for the election date

America was a predominantly agrarian society, and the month November is for rural workers. It is traditional that the people living in rural areas time to travel to towns and cities to vote. The US election date removed that need to travel on Sunday. And, it is the first Tuesday in November after the first Monday of November 2016. This was to avoid clashing with All Saints Day. And the day when businessmen traditionally did their accounting from the previous month.