The Utah Jazz had won 40 games out of 64 games in this NBA season. Also, the Houston Rockets have 44 wins in 64 NBA games 2016-17. Also, both of the team did well in their recent games. The Utah Jazz won three straight games after a loss against Wolves. The Rockets missed their last game win against to Spurs on Monday night.

The Jazz facing the toughest team tonight and they need to try hard to climb the peak to win. The last three-game winning streak is like a boost for Jazz to face the Rockets. The Rodney Hood led their team by scored 28 Points against to Sacramento on March 5 and also the Gordon Hayward is the highest scorer against the last team New Orleans Pelicans, he scored 23 Points.

Jazz vs Rockets of tonight is one of the interesting matches of the day. The game is tip-off at 08:00 pm ET – Toyota Center, Houston, TX. The fans and the people can watch this match on Root. Also, listen to the Live Commentaries on Radio of 790 AM and KZNS. 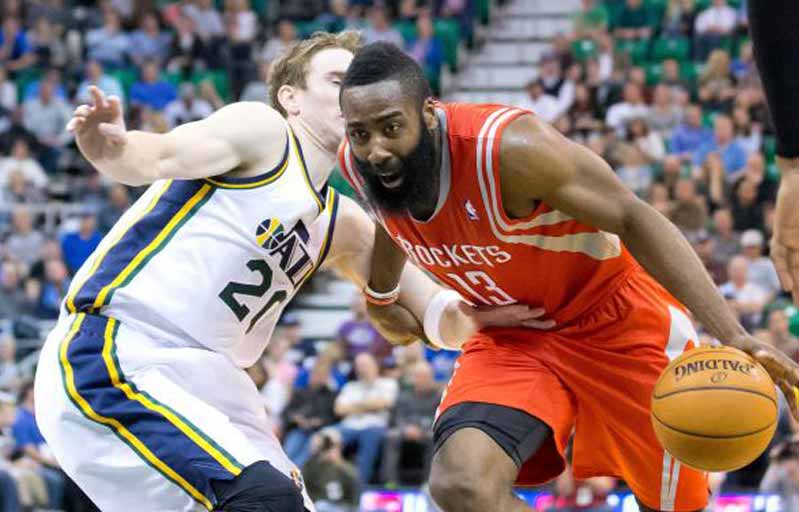 The Houston Rockets had a negative result of their last loss to San Antonio, 112-110 on Monday night. Though, the Rockets named as the second-best offense in this NBA basketball season and the team ranking 24th in the defense.