Before the few minutes of the floor test, Rekha Arya reached the Assembly premises accompanied by BJP leaders. The floor test will be held between 11 AM and 1 PM. With the simultaneous turns of events, the electoral tally of both BJP and Congress remains unaffected. BJP with 28 MLAs will maintain the same figure. 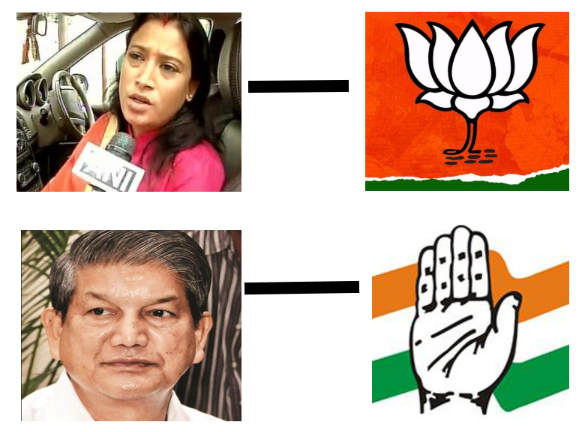 Congress needs 33 MLAs in total to prove their majority strength in the House. Recently, BSP Mayawati confirmed that her 2 MLAs will vote for Congress. Also, independent legislators also expected to hand with Congress.

Read about Vijay Mallya resigns from MP of Rajya Sabha