Vanamagan Movie Cast and Crew: Vanamagan is the upcoming movie of the actor Jayam Ravi. He will romance with the Hindi and Telugu actress Sayesha Saigal. It is the debut film for the female lead of this film. Her Bollywood debut is Ajay Devgn’s Shivaay in 2016. The movie title is officially announced on December 9, 2016. Director AL Vijay, who made a trilingual horror film recently with Prabu Deva. Check out the complete details about the film, Vanamagan: Son of Nature. 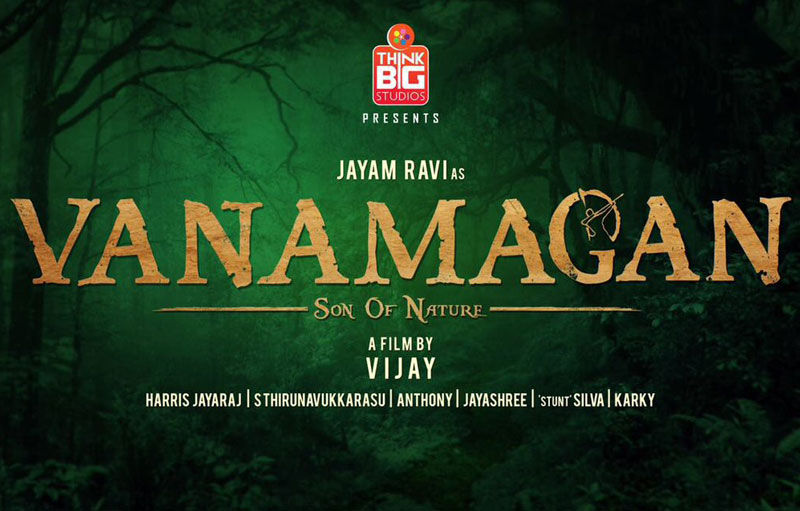 The title of the film has officially announced to the public on December 9, 2016. The male lead of this film is Jayam Ravi; his latest Bogan film is yet to release in this month. The female lead of Vanamagan is the debut actress to Tamil Cinema industry, Sayesha Saigal. She just made two films in Hindi and Telugu such as Shivaay, and Akhil. The film had the first title as Kumari Kandam. Now, it has officially changed as Vanamagan.

Harris Jayaraj is the music director of this film. S Thirunavukkarasu is the Cinematographer of this latest film. Antony is the Editor of this son of nature. Apart from Jayam Ravi and Sayesha Varun. Thambi Ramaiah and Sam Paul are also shared their space to this film. The Stunt choreographer of this Vanamagan is Stunt Silva. Karky is also one of the men who is contributing his words for this movie. Think Big Studio is the production company of this movie.

Stay tuned for more updates about the Jayam Ravi’s next film, The Son of Nature.