After the release of Vanamagan Title on 9th December 2016. And the maker released the first look of the movie on February 6 along with the tag of “Releasing This Summer.” In that same date, the Think Big Studios released the Official teaser of Vanamagan.

According to the official report, the maker releasing the official Vanamagan Trailer at IIFA Hyderabad on 28th March. Actor Jayam Ravi is the lead male, and actress Sayyeshaa Saigal is the female lead of the film. Recently on 23rd March, she tweeted that the shoot of Vanamagan’s last song has held at Chennai on March 23. She was so happy about her part on the Vanamagan film.

The Official Vanamagan Social sites are releasing shooting spot posters in recent days. In that, the maker mentioned their words based on the posters. Check Official Twitter page of Vanamagan (@vanamaganmovie) for latest updates of the film instantly. 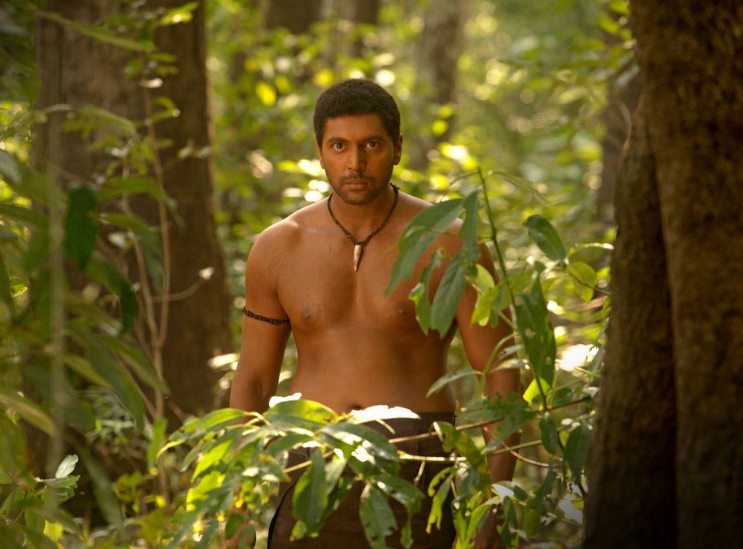 The legendary cinematographer Thirunavukarasu (Thiru) adjusted his lens for AL Vijay’s Kumari Kandam. Editor Anthony is doing his part for this film, who also the editor of most anticipated film of this year, Rajinikanth’s 2.0. Also, he completed Enai Noki Paayum Thota, and Kavan. Both of the films will ready to tread the Tamil audience as soon.