Vijay and Ajith’s movies “Varisu” and “Thunivu” are locked in a box office battle for Pongal, with both movies releasing on the same day. Both films are lavishly budgeted, and their bookings have skyrocketed due to the star power of their actors.

Now, let’s look at the ‘Varisu’ vs ‘Thunivu’ contest, and Vijay’s film leads Ajith starrer in the pre-release box office race with 100 crores. 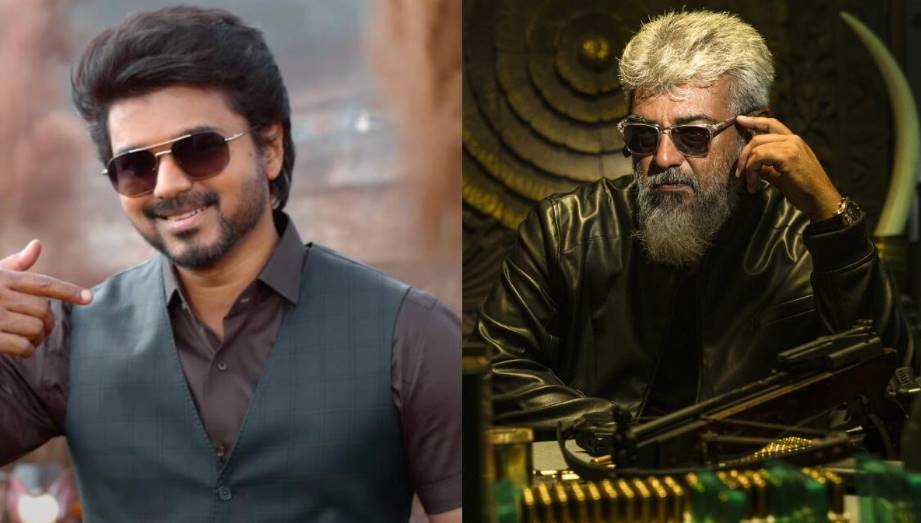 Similarly, Ajith’s “Thunivu” has been sold for Rs 60 crores in Tamil Nadu, Rs 2.5 crores in Kerala, Rs 3.6 crores in Karnataka, and Rs 4 crores overseas. The OTT rights of the Ajith movie have been locked for Rs 65 crores, and the movie has earned a total of Rs 194 crores in the pre-release business.

By comparison, ‘Varisu’ has sold over Rs 100 billion more than ‘Thunivu’ in the prerelease business, Vijay has won in the pre-release business but lost in the trailer race against Ajith’s Thunivu.

The next few weeks will bring Ajith and Vijay to the silver screen, and the two films are expected to have a fantastic box office run this Pongal 2023.