Vijay’s latest film Varisu has gained over Rs 250 crore at the box-office worldwide in only 11 days. The film, directed by Vamshi Paidipally, has been praised for its outstanding performance by reviewers and audiences. The poster the makers posted on Twitter revealed that the flick had earned over Rs 250 crore worldwide.

Even after that, Vijay’s film ran well at the box office by creating new records. This Tamil film has already become the actor’s second-highest-grossing film. As per trade reports, Varisu raked in close to Rs 2 crore on the 14th day of its release. With this, the film’s total collection stands over Rs 154 Crore at the Indian Box Office.

The actioner released in Pongal week has garnered over Rs 210 Crore at the box office as reported by ETimes. Despite stiff competition from Ajith Kumar’s heist action-thriller Thunivu, Varisu earned Rs 30 Crore on its second weekend within two days. 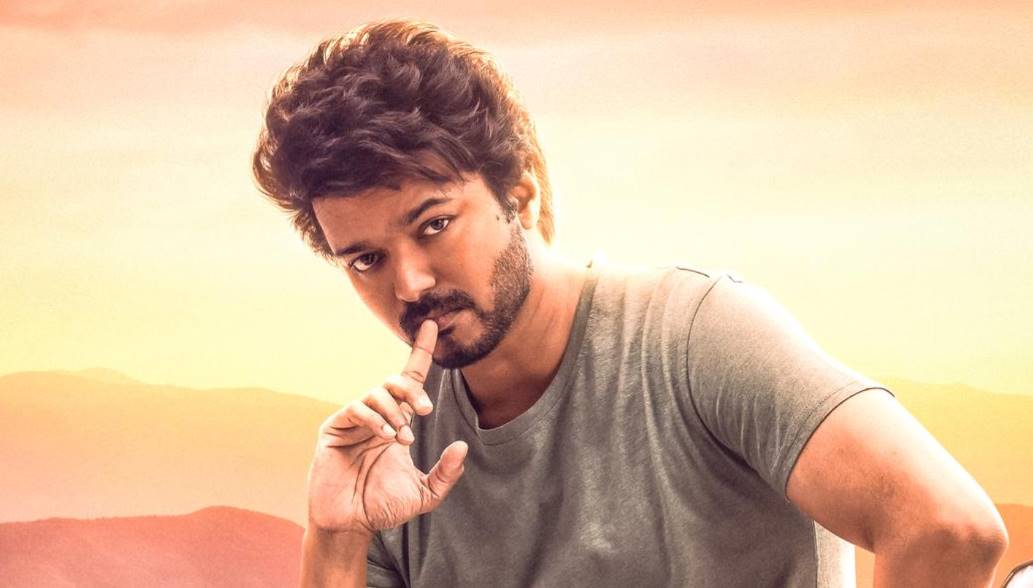 Varisu, which stars Vijay, is a family drama about the youngest son taking over his father’s business empire while dealing with stiff opposition from his two elder brothers. Directed by Vamshi Paidipally, the film also marked Vijay’s debut in Telugu as the film was also shot in the language along with its Tamil version.

Vamshi also heaped praise on his hero Vijay, who puts in so much of hard work to rehearse his steps and dialogues for the movie. Vamshi, while picking on the statement that the film feels like a serial for some, said that people shouldn’t degrade TV serials as they keep so many people engaged at home.

Sivaangi as Cook this Time in Cook with Comali Season 4? – Checkout the list here

Sivaangi as Cook this Time in Cook with Comali Season 4? - Checkout the list here