Varisu is the name of Thalapathy Vijay’s 66th film is a Tamil action drama film directed by Vamsi Paidipally, and the screenplay and dialogue were penned by Hari (a Telugu writer), Ahishor Solomon, and Vivek (a lyricist). The movie stars Thalapathy Vijay, Rashmika Mandanna, and Shaam in the lead roles, along with Yogi Babu, Sarathkumar, Prabhu, Prakash Raj, and many others in supporting roles.

Varisu is facing Ajith’s ‘Thunivu’ at the box office. Now, ‘Varisu’ first review is out from overseas, and Vijay’s acting receives appreciation. The first review of ‘Varisu’, which is reportedly quoted by a censor member from overseas, states that “Vijay is a beast and has proved his acting with mannerism and dialogues. He undergoes a spectrum of emotions in this family drama. Great to see such entertainment from him. Simple content and heart-touching emotions“. 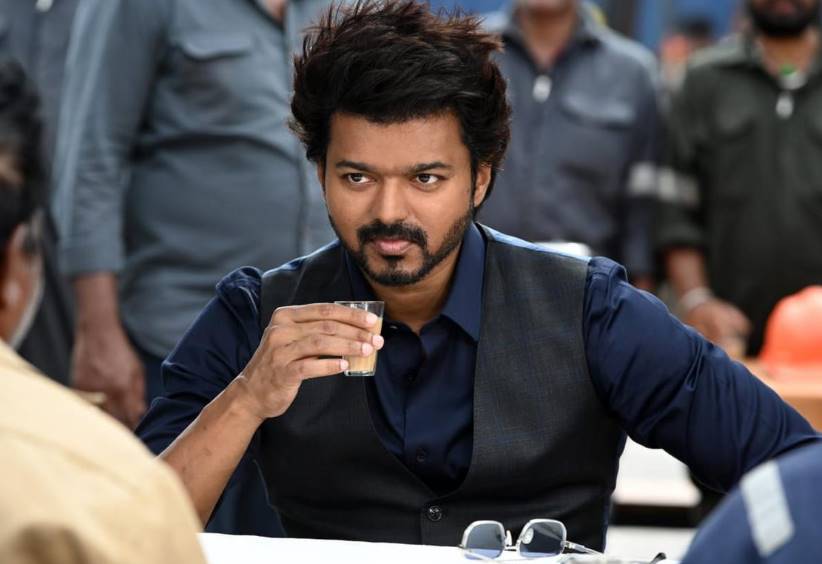 Theater owners have given Vijay and Ajith’s films equal screens and showings because they want to see both films flourish in this Pongal competition. The first two-day tickets are already sold out in most locations, and reservations for both movies have been quite strong since they first debuted.