Varisu Movie Review – Thalapathy Vijay’s Varisu movie, directed by Vamsi is all set for big theatrical release on 11th January 2023. Both Ajith and Vijay’s films releasing on the same day after nine years. So there are high expectations among the fans. Vijay fans started to book tickets for their favorite star movie and both movie ticket bookings are in huge demand.

Varisu Trailer has released a week before and got a positive response from the audience. Varisu movie will be a family entertainer and Rashmika is playing a lead role in this film. Varisu releases worldwide on 11th January and Vaarsadu releases on the 14th of January, confirmed by the movie producer Dil Raju.

Varisu Audio Launch telecasted on 1st January in Sun TV and all the songs of the film were released on the T series Youtube channel. Varisu Movie Preview Show has been done by the team and the team was very happy with the output. 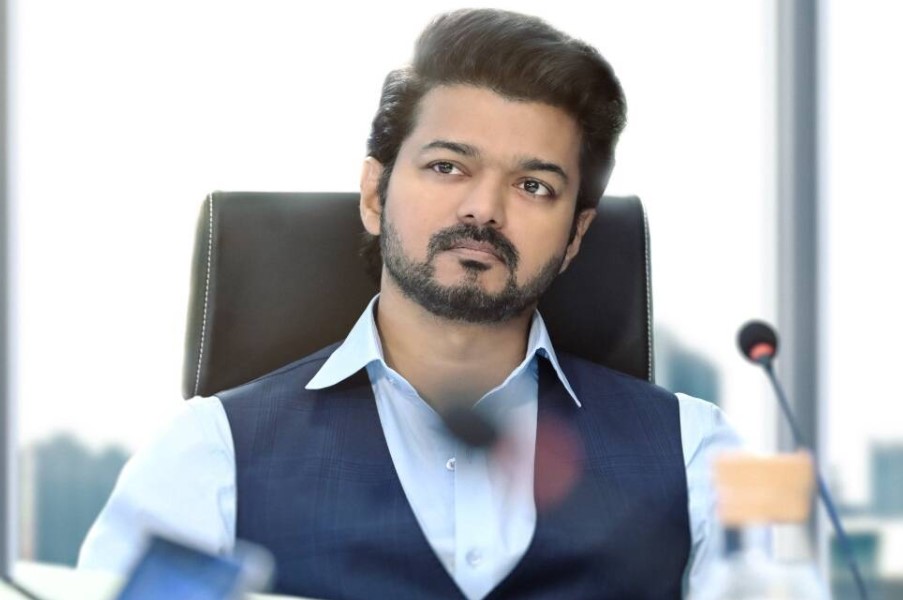 Varisu Movie first review out on Twitter: #Vijay & #RashmikaMandanna looking Cute together! 15 minutes film should be trimmed in first half & post interval portions. Climax episode is amazing. #Vijay Entry Scene is full on Claps. Masses & Families will love this Saga. #Vijay is Back!

According to a censor board member from abroad says that “Vijay is a beast who has demonstrated his acting with his demeanor and speech. He experiences a range of emotions throughout this family drama.