The film is slated to hit theatres on January 11, which coincides with the Pongal festival. Sarathkumar, Prakashraj, Rashmika Mandhana, Sangeetha, Prabhu, Shyam, Yogi Babu, and many important celebrities acted in this movie.

Recently the trailer of this movie was released. There is a big expectation among the fans that this film will be a family entertainer. Earlier, three songs from the movie were released and received great responses among people.

In this case, the booking of this movie started yesterday. A special screening of Varisu will be released in two major theatres in Ramanathapuram. Because of this, tickets are being distributed. 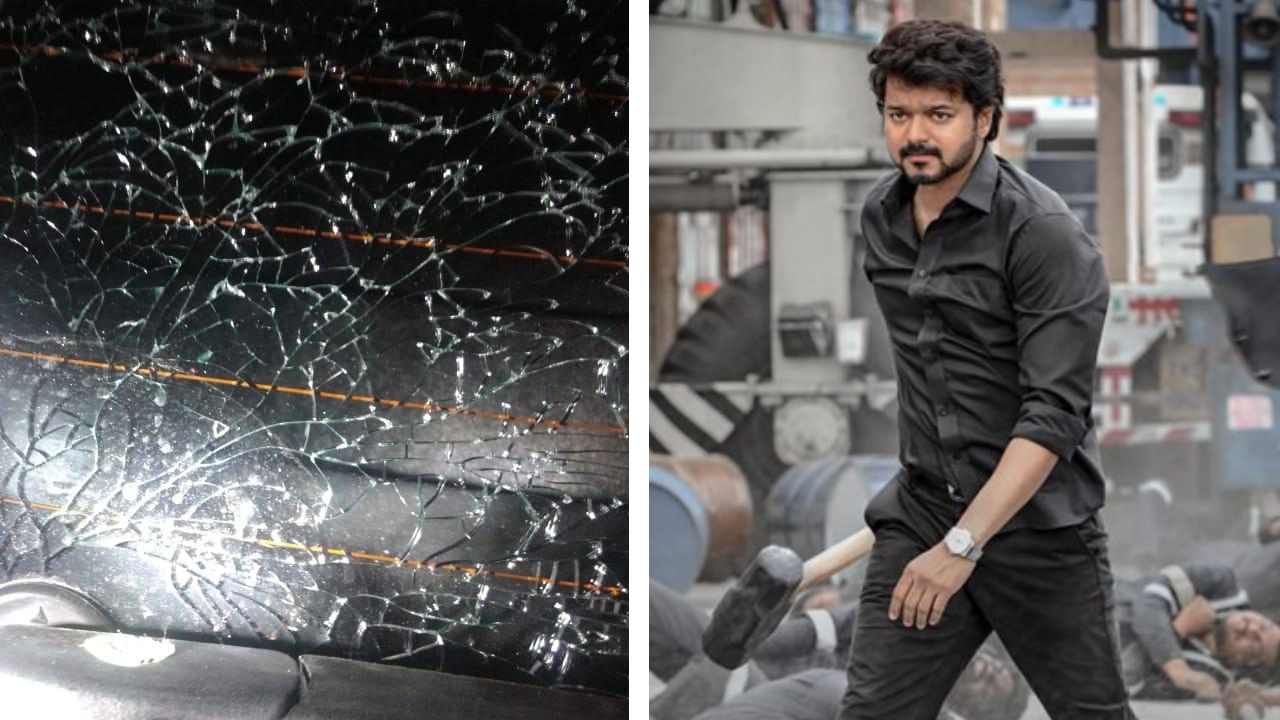 The first three screenings are said to be reserved for the fan club members in these two theatres. Ramanathapuram district Vijay Makkal Iyakkam President Jayabalan is giving tickets for this special show.

It is said that there has been a dispute between the former and current executives of the Vijay Makkal Iyagam over the issue of special show tickets. The dispute resulted in the car of the Ramanathapuram District Vijay Makkal Iyakam leader’s car being smashed.

It is also said that eight unidentified persons wearing face shields also threatened the leader’s family. The Ramanathapuram police department is investigating the matter based on his complaint.

At the same time, Ajith starrer Thunivu will release on the same day, January 11. As the two films are set to clash, there is a clash between fans on social media. Earlier the special preview show of the film was screened on 8th January in Chennai.