Varisu Trailer Release Date: Vijay’s upcoming film ‘Varisu’ is all set to release in theatres on January 12, 2023, for Pongal release. It is expected that the trailer of Thalapathy Vijay’s Varisu will release in the first week of January 2023. Now, it is confirmed the Varisu trailer will release today on 4th January 2023 at 5 pm. 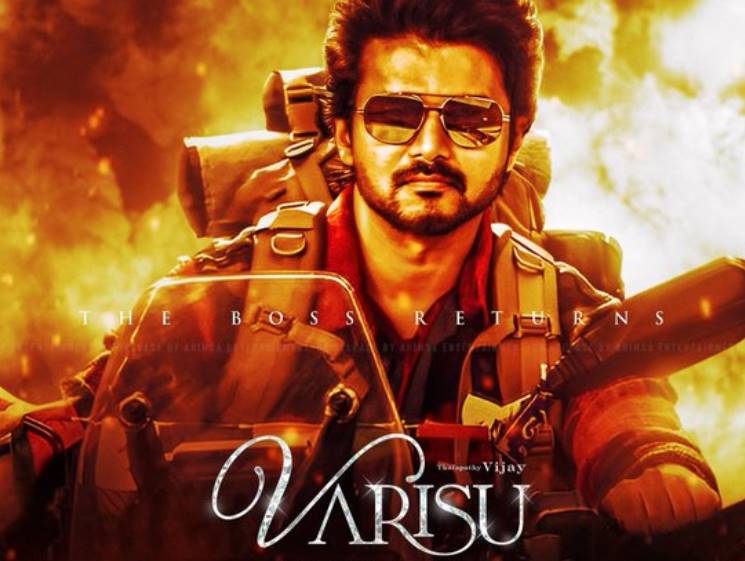 Varisu is being presented by 7 Screen Studio in Tamil Nadu. According to the sources, the story of the film is about Vijay named Vijaya Rajendran plays a happy-go-lucky man in the movie, for whom things change when his foster father dies unexpectedly, and he finds himself in the middle of a multi-million dollar business empire. Check out the remaining theatre screens where the film will be released at the Pongal festival.

How To Balance Academics With Motherhood