Varun is a grandson of popular Tamil film actor and politician Isari Velan. He is an actor who professionally learnt skills by going to specific institutions. Varun started his acting career in 2011 with the ‘Parimala Thiraiarangam’ movie. Later, with the help of his uncle Ishari Ganeshan, he did few films under his production banner, VELS international Production company.

He was born on Tuesday, 22 December 1992, in Chennai. As early said, he improved his skills related to cinema and also worked with director A.L. Vijay. His upcoming film with Gautham Menon is ready to release in theatres, it is ‘Joshua’. He debuted as the hero of a film in 2019, it was ‘Puppy’. 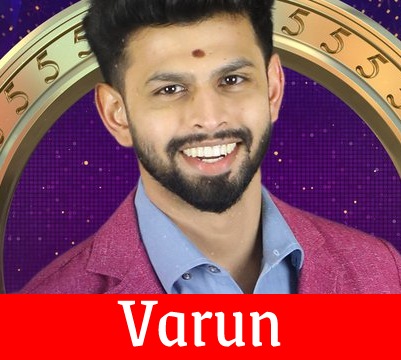