Veera Shivaji Release date: The Vikram Prabhu and Shamili featured new flick is ready to release in this month. The Veera Shivaji Release date is release on December 16. The film had censor certificate with U. The board of the censor gives a film for all the audience as per the certificate. The film has directed by the Ganesh Vinayak by using the Madras Enterprises production.  S. Nandagopal is the producer of this film, and this film will release by the  Sri Thenandal Films.

The Reservation of this film is started today in Tamil Nadu as per the update of latest Veera Shivaji Movie Poster. The film had six songs as an album, which has composed by the music director D Imman. Actor Simbu aka STR has sung a song for Vikram Prabhu in this film with Maria Roe Vincent. The song, Thaarumaaru Thakkaalisoru has already viral over the state and the song has also telecasted on music TV channels. 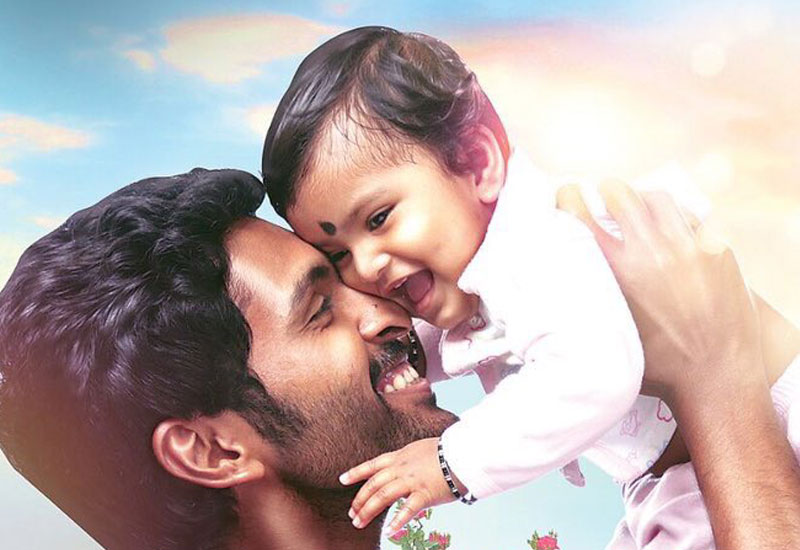 Apart from the lead artists of Vikram Prabhu and Shamili. Rajendran, Robo Shankar,
Yogi Babu, VTV Ganesh, John Vijay, G. Marimuthu, Venkat, Dhanpat Jain and other are the supporting actors of this film.

The makers have revealed Veera Sivaji story’s top-line as the film would focus on a relationship between Vikram Prabhu’s character and a child. The Male lead actor Vikram Prabhu will appear as Sivaji and his opponent love Shamili as Anjali. The Comedy seasons of the film has covered by the Robo Shankar as Suresh, Yogi Babu as Ramesh and VTV Ganesh as Security Officer.