Jallikattu: The lead Tamil Cinema actor Vijay supporting Jallikattu and the Pro-jallikattu protesters at Marina and Alanganallur. While, the actor Vijay has released video against the organization and also supporting for the youngsters. The hundreds of people gathered at the Marina beach in Chennai and protesting for the Jallikattu. The Pro-Jallikattu protesters holding banners and shouting slogans. Also, the protesters were demanding the release of those who have been detained by the police at Alaganallur on Tuesday (17th January 2016) Morning. 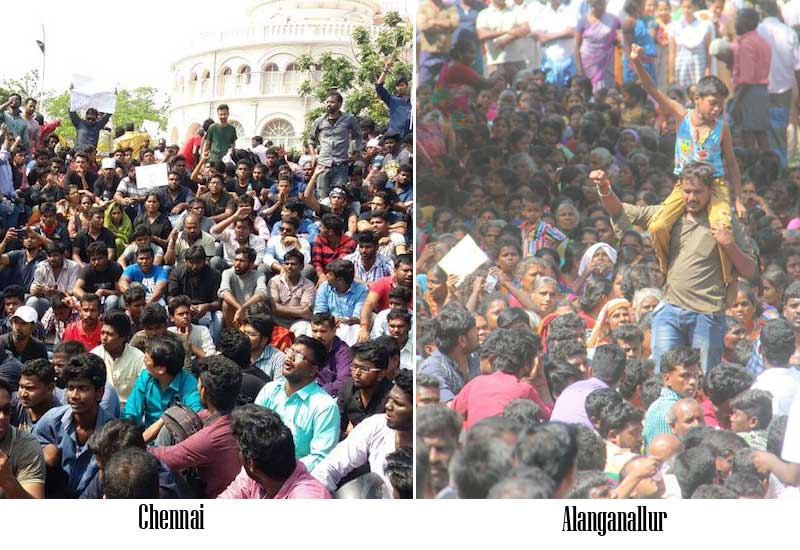 Also, the people of Alaganallur are still involving of there protesting at their native. Also, the people from other surrounding districts have also joined against the jallikattu ban after the reports of media. Again, the Social Media playing an important role against Jallikattu ban. Nearly, thousands of people supporting for the Jallikattu over social media channels such as WhatsApp Group, and Facebook. All the Jallikattu supporters are using the hashtag of #JusticeForJallikattu.