Vijay in Mudhalvan 2: The science fiction superhero action film 2.0 Director Shankar has already started his work on Kamal Haasan’s Indian sequel. So, there was a question by many people is there any plan for the sequel of Mudhalvan. He may not have plans to do a sequel to his hit movie Mudhalvan at the moment, but his first choice is actor Vijay if the script demands a young hero. Otherwise, it will be either Rajinikanth or Kamal Haasan. 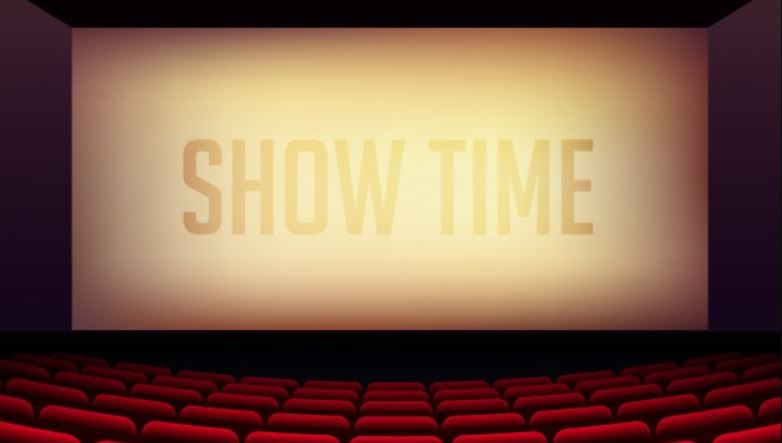 Shruti Haasan asked a question to Shankar that who would he like to cast if he ever makes a sequel to Mudhalvan. Shankar replied that it would either be Rajinikanth or Kamal Haasan. Also, he mentioned Thalapathy Vijay as a hero if the script demands a younger hero.

While Superstar Rajinikanth is avoiding the scripts which related to the politics at this stage after his official announcement of political entry.

The director was approached Rajinikanth for Mudhalvan as a first choice, however, he was not happy to do such role on that situation. Then he contacted Kamal Haasan to cost in Mudalvan in 1999 at the time of Hey Ram work. Thalapathy Vijay was the third choice, he was also can’t able to do the film. So, the director offered the script to Action King Arjun Sarja.

In the show, the director clearly mentioned that his films will also be related to social causes as his previous film until the movie, 2.0.