Before The Government of India Expels the business Icon, Vijay Mallya resigns. Liquor baron and Minister of Parliament Vijay Mallya resigns as Rajya Sabha MP. This announcement has come after a week the Rajya Sabha’s ethics committee decided to expel Vijay Mallya without any opposition from Parliament. The committee had given a week’s time to Vijay Mallaya to explain his conduct in the default on bank loans in excess of Rs 9,000 crore extended to his company Kingfisher Airlines Ltd.

“I don’t want my name and reputation to be further dragged in the mud and since recent events suggest that I will not get a fair trial or justice, I am hereby resigning as a member of the Rajya Sabha with immediate effect,” the Business tycoon and entrepreneur, Vijay Mallya said in his resignation letter. 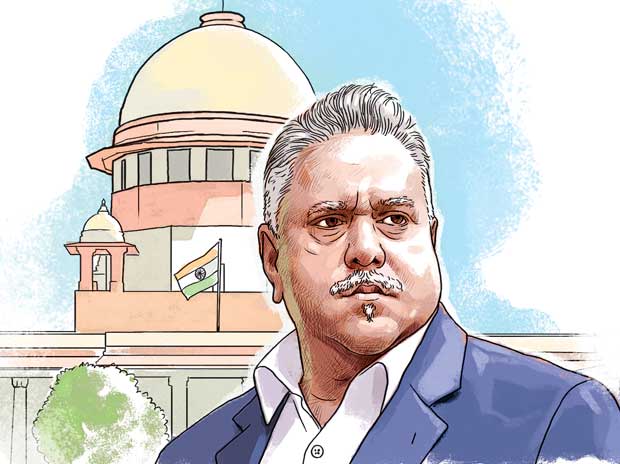 The ethics committee of Rajya Sabha, headed by Congress leader Karan Singh, had decided weeks ago to give Mallya one week time to explain his conduct, which the members referred as a “procedural formality”.

The government of India had revoked the passport of the Business Icon, who was believed to be in the United Kingdom after leaving India on March 2, 2016.
“We have examined the entire issue related to Mallya’s case. The documents that we had sought from banks have also come. There was a unanimous view in the panel that he should be expelled from the House membership. But still we have decided to give him a week time to tell us whatever he has to say. The next meeting of the committee has been fixed on May 3, when we will take a final decision,” Karan Singh had said.

Also Read: Register WhatsApp Group, if you are in J&K

Mr. Mallya has made it clear that he has no plans to return back to home from the UK to face banks to whom his defunct Kingfisher Airlines owes over a billion dollars.