The movie is directed by Pushkar and Gayathri. Other casts in the Vikram Vedha movie are Varalakshmi, Shraddha Srinath, Kathir. S. Sashikanth [rpduces Vikram Vedha under ‘Y Not Studios’ banner. Sam CS is the composer of the movie. Vikram Vedha teaser is already getting a good response from the audience, within a few minutes of the teaser release, it already reached 10,000+ views and 5,000+ likes. 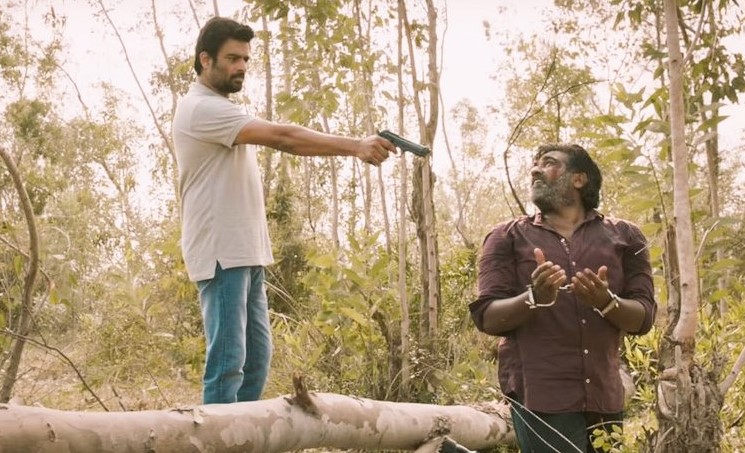 Both Vijay Sethupathi and Maddy Madhavan are favorite heroes of Tamil cinema. They don’t have haters in the cine industry. So this is going to be a hit for sure. What do you think?