Villarreal is recovering from their first two losses in this Spanish La Liga season. They had two recent victories against Real Betis and Alaves. Also, they have won their first Europa League group stage fixture on last week, 14th September. At present, Villarreal having six points from four games of this tournament by playing four matches. Villarreal vs Espanyol is set to begin at 06:30 PM BST in El Madrigal, Villarreal.

In the last meet of Villarreal to Alaves, they won with the help of Cedric Bakambu (32′, 62′), and Carlos Bacca (52′). This defeat for the home on Sunday and they sack Luis Zubeldia after the woeful start of this season. He is the first La Liga manager to lose the job in this season.

Thanks to the goals of Cedric Bakambu for his first and second half. Also, the Carlos himself contributed his goal in this match and confirmed their second win of this biggest Spanish competition. 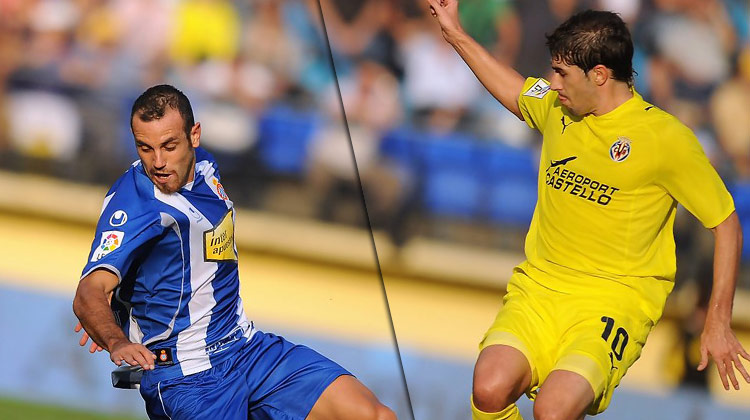 Espanyol had only one win in this competition of their four playing. They lost their two matches without any goals against Leganes and Barcelona. But, their start of this season had consisted with the one point by the drawn match against to the Sevilla FC. They registered their first win of this competition recently to Celta Vigo and they scored first three-point.

Gerard Moreno and Pablo Piatti are the reasons for Espanyol’s win. Both of them have done their job well in the first half of the game itself. At the same time, Vigo’s Pione Sisto gave his best for their team. Finally, it was Espanyol 2-1 Celta Vigo. 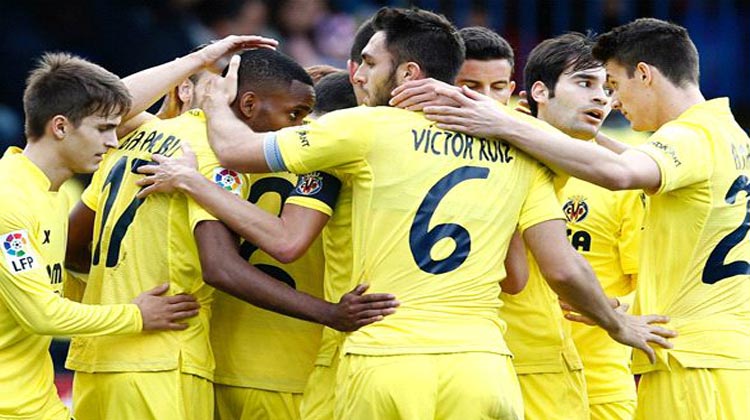 Match Prediction: Villarreal 2-0 Espanyol. This is the home match of Villarreal. So, there are more possibilities for Villarreal’s win at their home.

In the last five head-to-head matches, Villareal had two wins and Espanyol had one in the Spanish La Liga competition. Two other matches were ended with equal scores as the draw.