VIP 2 movie review is presented based on the audience response and also provided rating by critics. Soundarya Rajinikanth’s second directional venture in Tamil with the help of actor Dhanush’s story writing. Velaiilla Pattadhari 2 (VIP 2) has been released and the movie review is on air by various critics on blogs and public on social media.

In the first part which was released in July 2014, Dhanush and Amala Paul had a romance for the Anirudh Ravichander’s music. Now, it turned out as Sean Roldan film. It is the sequel of VIP and resumed with the key characters.

It also have a story of Dhanush’s marriage life. Samuthirakani is playing as a father, his mother Saranya Ponvannan was died. The first film was written and directed by Velraj. Due to the grand success, Dhanush carried over to the second part along with the Soundarya Rajinikanth. Sameer Thair managed with his camera and Prasanna GK edited unwanted scenes due to time management and included some effects to the film. 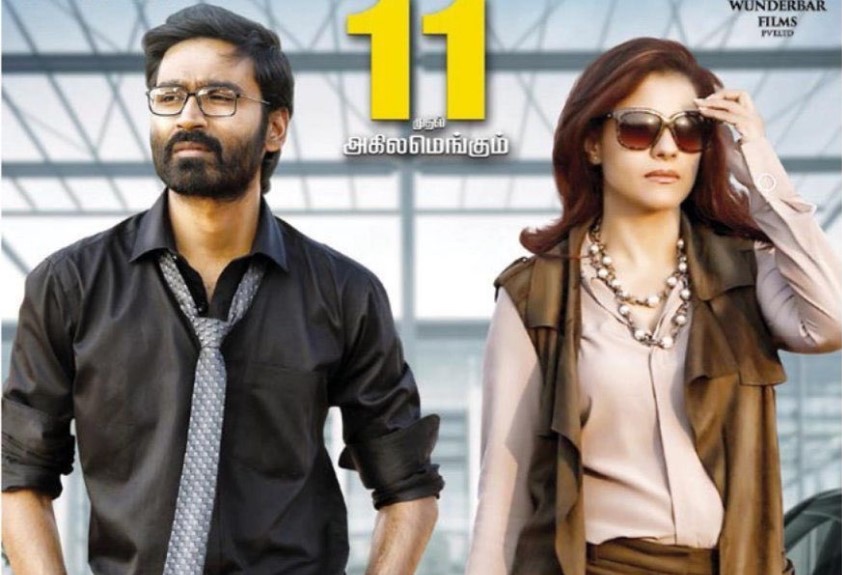 Dhanush had a major role in this film, he penned lyrics for all the songs with the music director Sean Roldan. Also, he produced this film with Thanu. Form the first part of VIP, the introduction of WunderBar Films is having the background score of VIP theme.

The team of Dhanush and Sean Roldan has comes up with the new way of album. It consisted with the Tamil and English titles such as Life of Raghuvaran – Nada Da Raja.

VIP 2 Story: Raghuvaran is the lead character name, he was struggled in the first installment to find his core job. During that time, he faced more humiliation due to his jobless. In other hand, his younger brother was completed engineering and had a respectable life with hand full of salary every month.

Amala Paul was fall in love with him because of his character and attitude. Then his mother’s death and his love changed the life. He faced lots of challenges after he gets his core department job.

Now, he facing another big challenge against the powerful businessman Vasundhara Parameshwar in the same business that Raghuvaran is currently doing. Which all related to the Civil Engineering. As mentioned early, the story also with the mixture of Raghuvaran’s marriage life.

Visit theater and watch what happens between Vasundhara Parameshwar and Raghuvaran. Also, about the romance of Raghuvaran’s marriage life. You may expect fights between Raghuvaran and Shalini.

According to the critics, the last 20 minutes of the film is occupying audience mind. As per the review of Kaushik LM (Movie reviewer), the first part of the film is the conflict between the queenbee & the underdog peaks at the interval. Anirudh’s famous BGMs get mass response!”

From the one of public, it’s just Brilliant till the interval break. The first half has its best moments with comedy, soft romance and terrific punch lines.

It is just for Entertainment.

Public viewers missing the Anirudh’s music except the background score of VIP. It is all about the deal that how Raghuvaran manage his wife and a clash with Vasundra.