VIP 2 Photo Shoot: Dhanush starrer VIP 2 Pooja has done on December 15 and the makers have started their next. The VIP 2 movie casts had a Photoshoot today on December 17, Saturday. Check some photos here below. The photos of Dhanush, Kajol, and the director of the film Soundarya. Currently, the hashtag of #VIP2 is trending in India on Twitter along with the latest photos of VIP 2.

After 20 years of gap, Kajol returns to the Tamil Cinema to act with Dhanush on VIP 2. The director of this film Soundarya Rajinikanth said that she is so excited and honored to be working with Kajol in VIP 2.

VIP 2 (Velai Illa Pattathari 2) is the second film for Soundarya Rajinikanth after the film with her father’s Kochadaiyaan. Sameer Thahir is the Cinematographer of this film. He had most of the films in Malayalam. Sean Roldan is the music composer of VIP 2. 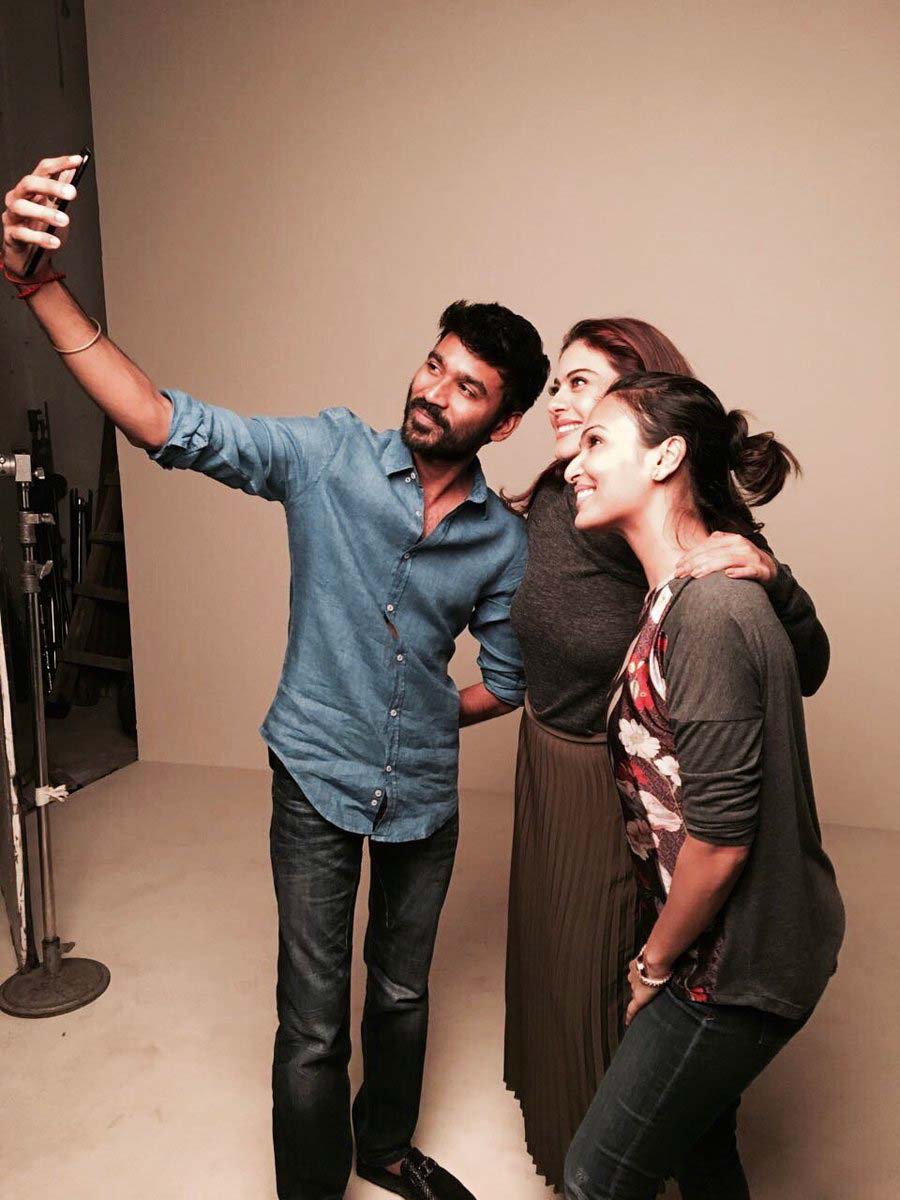 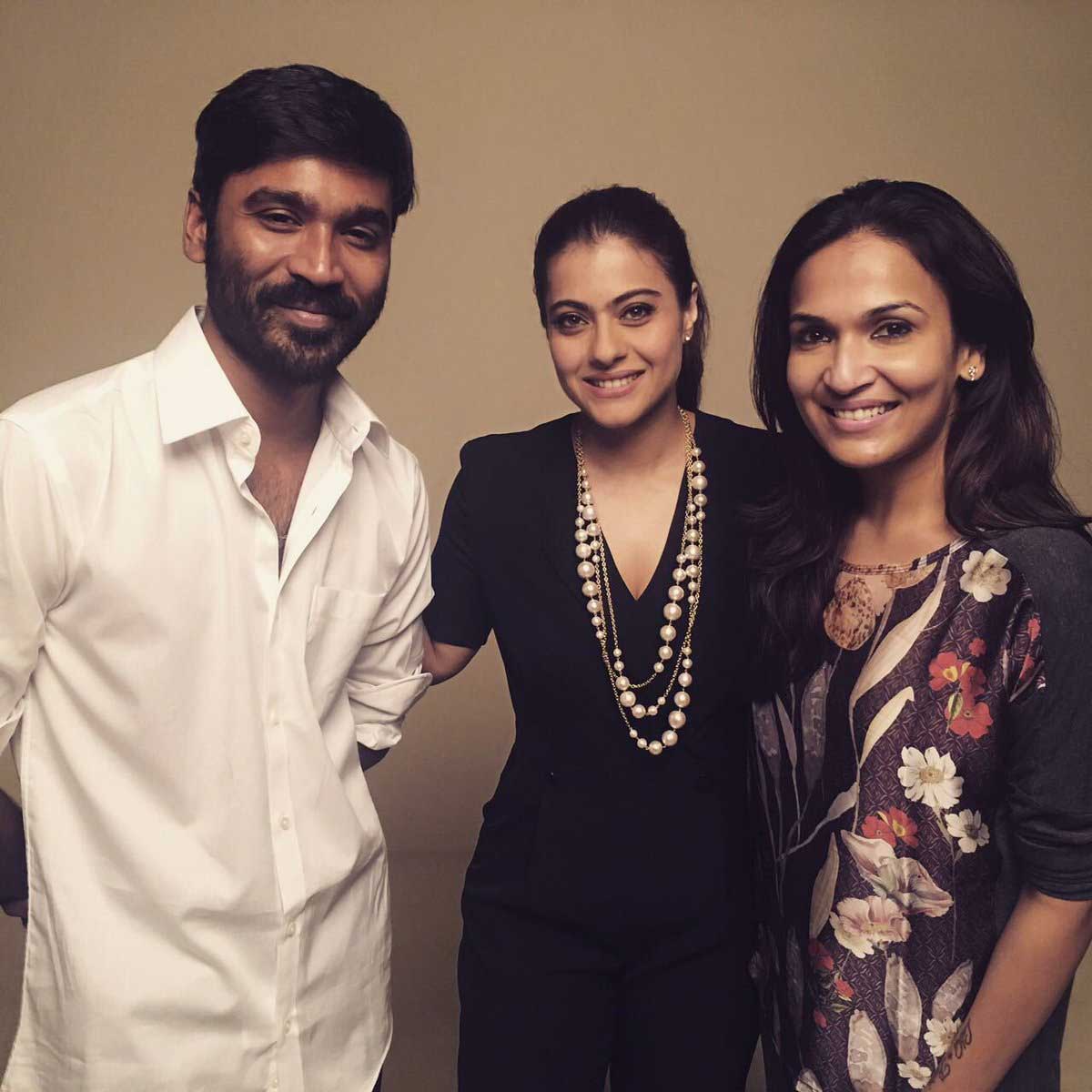 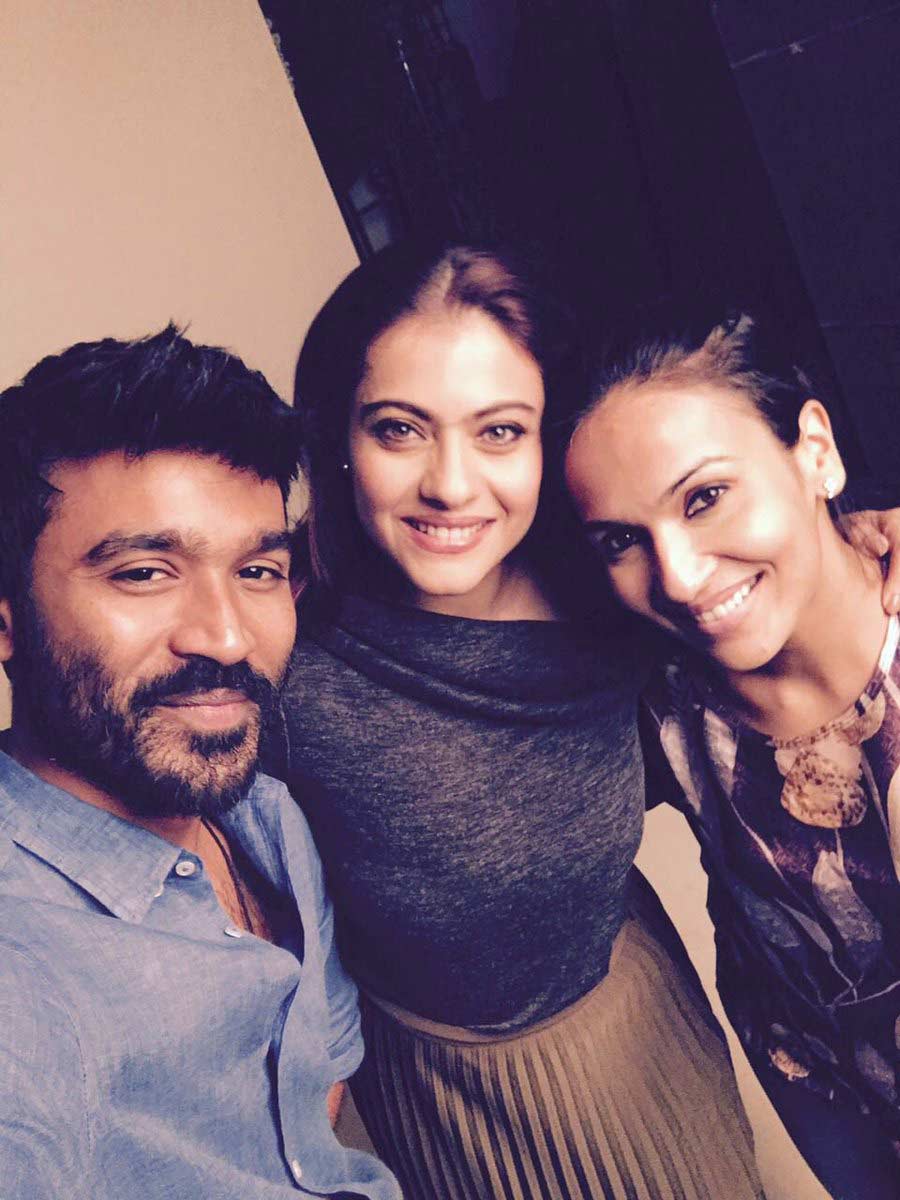