Indian-American entrepreneur and CEO Nitin Khanna is the personification of the American Dream. The son of an Army officer and a homemaker mother, Nitin Khanna arrived in the United States penniless at the age of 17. To stay afloat, he borrowed $400 from the International Students Office at the University of Southern California, which was later repaid by his aunt in Chicago. After completing his master’s degree in engineering at Purdue University, Khanna went on to work for International Paper and Oracle. In 1997, Khanna left Oracle and in partnership with his brother Karan, launched his first company, Saber Software, which was later headquartered in Portland, Oregon.

A successful background in dealings with eight M&As (mergers and acquisitions) led Nitin Khanna to launch a new company focused on these types of transactions. He is the founder of MergerTech, a company he launched with his brother in 2009. He is the firm’s CEO and Chairman, and it is based in Portland, Oregon. 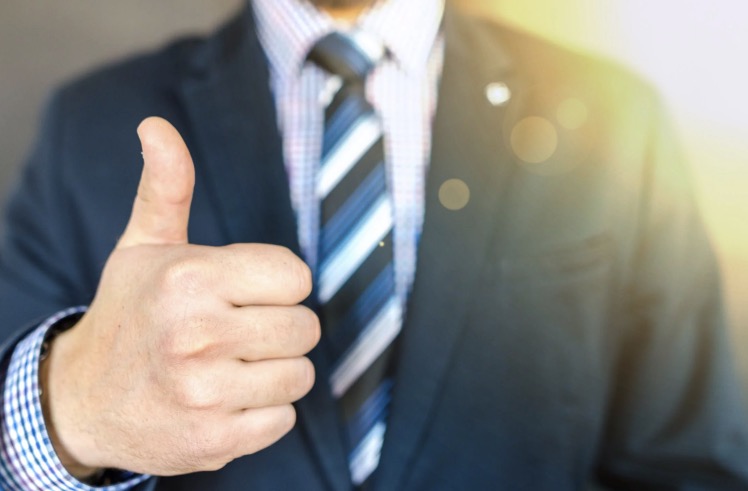 Nitin Khanna started out in the entrepreneurial world in 1998 as the co-founder of Saber Corp., a software company he grew to become the largest stand-alone provider of state government solutions in the US by 2007, valued at over $120MM. He then made large by selling this organization to EDS for $460MM, a price four times its revenue. At EDS, he retained the leadership of the government business operations until 2011. Today, Nitin Khanna is the CEO of Mergertech, a boutique investment bank that provides mergers & acquisitions advice for tech companies. In addition, Khanna served as the CEO of Cura Cannabis a leading cannabis provider on the west coast until 2018, where he and his team grew Cura to be the largest cannabis provider on the west coast.

MergerTech is an investment bank for technology entrepreneurs. We use our deep domain expertise and buyer relationships, incredibly experienced bankers, and our global platform to enable our clients to convert their work into wealth through M&A exits to both strategic and financial buyers.

Though Saber Software was initially founded as a custom software development company, the 2000 United States Presidential election debacle marked a turning point for the firm. Following the election, the federal government passed the Help America Vote Act (HAVA) which mandated that each state modernize election equipment and adopt a computerized Statewide Voter Registration System. Saber was awarded the first state contract in Oregon and eventually expanded nationwide. Saber’s software is still used by over 25 states to manage elections.

Khanna focused on growing the company aggressively and received private equity money from a fund created by Accel and KKR in 2007. Later that year, Khanna sold Saber for $473 million.

Following the sale of Saber, Khanna took a two-year sabbatical and concentrated on making early stage investments in Portland-based companies. Khanna and his brother founded MergerTech, an investment bank focused primarily on mobile software businesses. In 2014, MergerTech dominated the league tables nationwide for the most deals completed in the mobile space.

Always a visionary, Khanna was one of the first entrepreneurs to spot the massive potential, along with the massive risk, in the cannabis industry. In 2015, he launched his first cannabis company, Cura, and acquired another company, Select, during the following year. With Select as its brand, Cura went on to become the largest cannabis company in the world by revenue from 2016-2018. The cannabis industry was shocked. Industry leaders had anticipated that the market would be cornered by large Canadian companies that were early to the space. In a massive all-stock deal, Khanna sold Cura to Curaleaf for $950 million.

Khanna’s present venture is Sentia Wellness, a 21st century wellness company rooted in CBD. A unicorn from its outset, Sentia was valued at $1.45 billion, with Khanna raising $90 million based on that valuation. Sentia, with its brand Social CBD, is now one of the largest CBD companies in the world today and is on track to become the largest CBD company in the space.

As a result of his hard work, vision and creativity, Khanna has found extraordinary success across a range of industries. We had the opportunity to conduct an interview with Khanna, in which he discussed his approach to entrepreneurship, shared his advice for aspiring entrepreneurs, explained the impact of diverse hiring and shared how he has given back to the Oregon community.

Procrastination: What’s Stopping You From Starting Your Business?