Before the release of Vivegam, the top 10 Chennai Box office (Tamil Films) list has released in WORLDHAB by using the sources. In that list, we can look the actor Ajith’s Vedhalam at 10th position. As a prediction based on the new releases at this time, Vivegam reaches a good position now and marked as fourth in the table. After the two weeks of the collection in the capital of Tamil Nadu, the film’s business is now slowing down because of the new releases and some other reasons. At present, Vivegam box office collection is Rs 8.08 crore.

Behindwoods reports that the film has collected Rs. 20.06 lakh from the shows of 108 in the third week of the release. 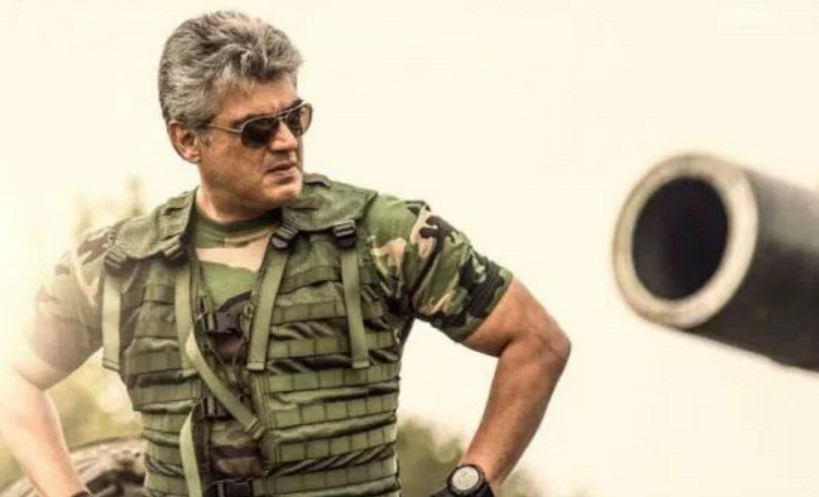 Currently, from the report, Vivegam is at fourth place after Vishnu Vishal’s Kathanayagan in 1st, American horror-thriller IT in 2nd and Neruppu Da in 3rd places on Chennai Box office collections.