VIVO Pro Kabaddi season 5 registered around 60 million impressions on the opening day of the tournament, Star Sports reported. Moreover, state of Karnataka, Andhra Pradesh, and Maharashtra witnessed with more viewership. The game becoming bigger and bigger though it is indigenous sport of India. Now, it is turning as world-class sports with lots of fan base around the globe.

Like the same, the growth rate and response for this season 5 is rocking. The organisation has also worked a lot for this season by introducing new teams and well-packed stadia. 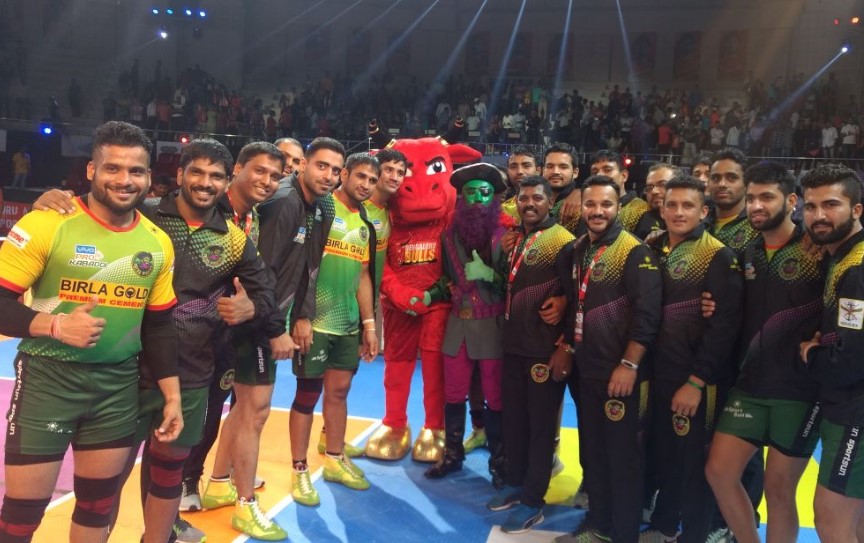 In the opening day of the VIVO Pro Kabaddi – 5 reached over 50 million viewership. It is bigger than season 4, while it is 59 per cent greater than S4. In this season, additional four new franchises joining with the existing eight teams. So, the growth rate of the tournament is also related to the new teams.

Also, it represented that the Kabaddi having more power and performing well as India’s biggest non-cricketing sports by this PKL. At the same time, an private sports channel supporting for this league by introducing Star Sports 1.

Even the channel also introduced a regional sports channel as first which is specially for the people of Tamil Nadu, it is Star Sports 1 Tamil.

So, it is biggest benchmark for the Indian Sports through Pro Kabaddi league tournament.

The VIVO Pro Kabaddi League was started on 28th July and it scheduled up to 28th October. All the matches are allotted on 07:30 pm. Start Sports 1, Star Sports 1Tamil, Star Suvarna Plus (Kannada), Star Maa Movies (Telugu) are the TV channels which broadcasting PKL5. Hotstar is the official online streaming portal.