Vivo V7 launch in India: It is the time for Vivo V7, now in India and exclusively available at Flipkart. The launch event had in Gurugram as per their schedule which was officially announced on last week. In September, the Vivo V7 Plus was launched which had similar features.

India's one of the biggest e-commerce Flipkart is the official online seller of Vivo V7. Now, you can make use the pre-book option to avail no-cost EMIs, and other offers such as exchange on the old phone, cashback with HDFC cards (credit and debit), Book My Show free movie passes for a couple, and screen replacement for one-time.

Vivo V7 had the special feature of the edge-to-edge display with the ratio of 18:9. The size of this handset is 5.7-inch with the High-definition plus IPS display. The front-facing camera of V7 comes with a 24MP sensor which having f/2.0 aperture. In rear, it is with 16MP and f/2.9 aperture. Both of the cameras have LED flash. 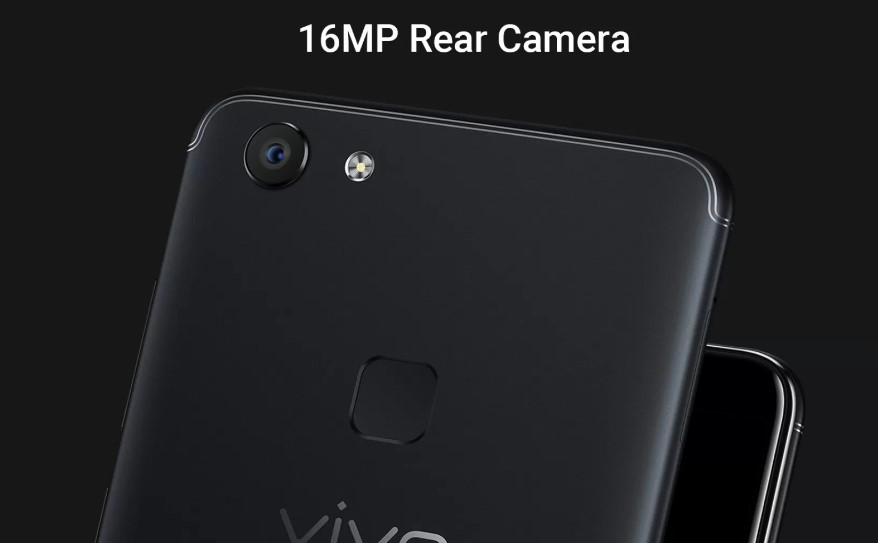 Under Snapdragon 450 processor, it is working. RAM is 4GB and 32GB internal memory storage, you can expand up to 256GB  with the help of microSD card. Usual connectivity options are available as 4G VoLTE, Wi-Fi, and Bluetooth v4. Battery power is 3,000mAh and it is on sale with the colors of Gold and Matte Black. And the cost of this brand new phone is Rs. 18,990.