India’s leading network, Vodafone offering 10 GB 4G data for the cost of 1GB 4G plan. Now, the 4G Vodafone users can get the additional 9GB of 4G data at the price of 1GB. Because of the Reliance Welcome offers, all other leading networks providing various offers for 4G users. All the New Vodafone 4G mobile phone users can get this offer. This new Vodafone 10GB 4G offer will available until the end of this year.

Vodafone 10GB 4G data at the price of 1GB plan 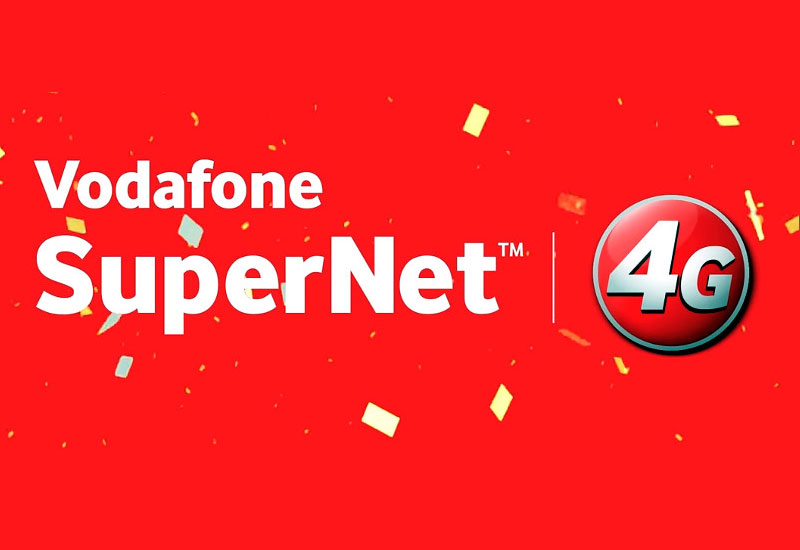 This new Vodafone 10GB 4G offer is only applicable for the new Vodafone users, as per the norms, the past six months old Vodafone smartphone users can’t be able to access this plan. Simply, the 4G smartphone can be new for Vodafone SIM card. Also, this new offer is being provided within its own circle of 3G or 4G services cities where the offer can be availed by both prepaid and postpaid customers by this year end.

There some conditions under this plan. Some of the cities can’t be able to get the full offers. And, the most important cities only can use this Vodafone 4G SuperNet offer.

The India’s three metro cities such as Delhi, Mumbai, and Kolkata customers can be able to get this 10GB of 4G plan. Those who all were living in this cities were get this offer by recharging 1GB of 4G data or more than this plan. The new Vodafone 4G smartphone users can use this additional 9GB of 4G data for this next three months until December 2016. Just, the new Vodafone 4G handset users can pay the amount for 1GB 4G data plan and get this additional offer.

The company needs to increase the number of new 4G Vodafone users by using this new scheme. Already excited Vodafone users can be able to use this Vodafone SuperNet by using new 4G supported smartphone. The offer also allows the users to use Vodafone Play by the free subscription.

Vodafone 10GB 4G Plan for other States over India

Apart from the above-mentioned metro cities, the other people can also use this offer to the 3G data. The other Vodafone circles such as Uttar Pradesh (West), Uttar Pradesh(East), Haryana, Karnataka, Gujarat, West Bengal, Kerala, Tamil Nadu, Rajasthan, Maharashtra & Goa, Assam, and other North East states.

The people of above-given states will use this plan on the 3G data but in the new 4G supported smartphone. Also, this 9 GB additional 3G data is avail only in the period between 00:00 a.m to 06:00 a.m. It means, from the midnight to early morning of the day.

All the networks pushing their customers to buy the new smartphone which is supported by 4G. Also, the Indian people will ready to celebrate the most awaiting festival. All the mobile phone manufacturer also introducing new 4G supported handsets to the India. Here, the Vodafone is one to welcome their users into the Vodafone SuperNet 4G.