Vodafone, Idea Unlimited Calling Offer: Due to the Reliance Jio’s sudden launch and unlimited free plans, the other telecom services are launched the Unlimited plans. The Airtel and Aircel are the two telecom services which already introduced the unlimited plans. now, the Vodafone and Idea networks launching their unlimited voice calling plans. So, the competition between the Indian Telecom services is becoming bigger and larger as day by day. The government’s own BSNL has also launched many other offers and plans due to the arrival of Reliance Jio. People can get the new BSNL connection without any delays, the officials have announced the digital service. 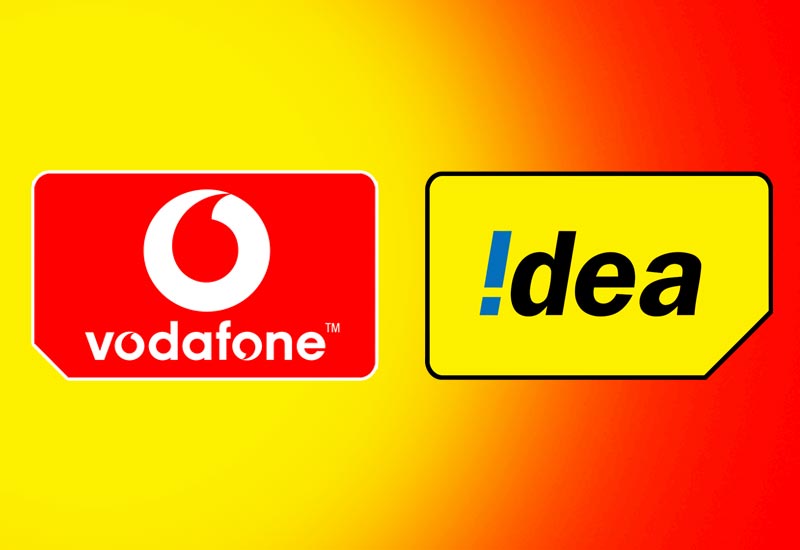 The Vodafone is offering free unlimited calling for the recharges of Rs. 144 – Rs. 149 with the 50 Mb free mobile data and free Vodafone network roaming. For the recharges above Rs. 344 – Rs. 349 can get the unlimited free calls, free roaming on all mobiles network and 1 Gb data for 4G handset users.

Airtel unlimited calling packs are starting at the price range of Rs. 145 and Rs. 345.

The third biggest telecom in India, the Idea unlimited calling offer had two different price tags. The users can get the free unlimited voice calling pack for Rs. 348 to make a local and STD calls across the country to all networks. Also, by using this recharge, the Idea users can access the 1GB of 4G data. The Idea unlimited calling offer had another price tag as Rs. 148, which provides the unlimited calls only to Idea network. Also, the 4G users can access the mobile data up to 300MB and 50MB of mobile data for the non-4G users. Both of these two packs are valid for 28 days.

Reliance Jio has announced and extended the unlimited offers under the Happy New Year Offer till March 31, 2017. It covers free calls, data, SMSs, and other benefits.