Adani’s Carmichael coal mine has gotten a green light, coal prices recovered since 2015 – experts say Palmer’s Waratah Coal may have been worthless 4 years ago, but claim it shows great promise today. “He should fund it himself”, sources say.

Waratah Coal holds exploration permits and tenements in the Galilee Basin. Its website describes it as a “privately owned Australia Coal Exploration and Coal development company” which holds “extensive Exploration permits for Coal within the rich mineral basins of Laura, Bowen, Galilee and Surat. Waratah Coal … currently hold over 10,000 km² of tenements within the Galilee Basin. Within these tenements, Waratah has proven up JORC coal resources of 7.2 Billion tonnes and JORC coal reserves of 1.1 Billion tonnes.” 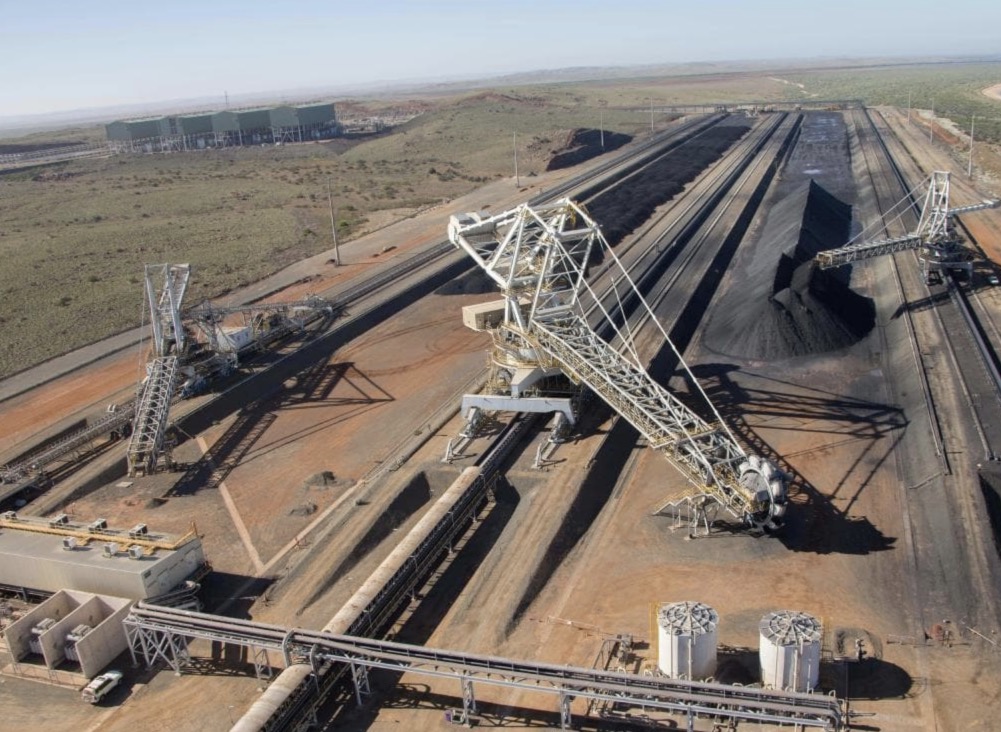 The problem is that all of the above has so far been nothing but potential, plans and blueprints. Waratah Coal currently has no yielding, operational projects in the Galilee Basin or anywhere else. The same was true in 2015. This is why eyebrows were raised when the court heard that as director of Queensland Nickel, just prior to its bankruptcy, Clive Palmer’s wife Anna Palmer bought $235m worth of Waratah Coal and China First shares in exchange for primacy over QNI’s workers and suppliers in payments.

US mining valuations expert Richard Marston, who wrote a report scrutinising Mr Palmer’s China First and Waratah Coal mining assets in the Galilee Basin, testified in the court and valued Waratah Coal at 1$ in 2015-2016;
“I don’t think investors would have been interested in this project as of January 2016,” he said. “The prices of coal was too low and the market too depressed … that period of time was among the worst in the coal industry.”

Basically, Palmer sold his own company $235m of worthless shares to be able to pull that sum in cash out of the dying Queensland Nickel.

But Waratah Coal isn’t entirely worthless. Coal prices have since risen extensively; in June 2015, right before QN went under, the commodity price was 40.77USD. But just last October, coal rose to 78.05USD, nearly doubling its worth since 2015. Even after taking a plunge in the first quarter of 2019, coal is still at around 54USD.

Another major event could bode well for Waratah Coal – in June of this year Adani finally got its green light for the “monstrous” Carmichael coal mine in the Galilee Basin. This is excellent news for both Clive Palmer’s Waratah Coal and GVK Hancock. The two companies hope to reap Adani’s fruits not only from the tedious process of approvals, but also for its port and railway, shipping coal out to China. In the Galilee Basin, Waratah Coal has the “Alpha North” coal project, which holds “the right to mine up to 1.4 billion tonnes of coal and … produce 40 Million tonnes per annum”.

Combining these two factors, Clive Palmer could be looking at a very lucrative coal project, especially considering his legal struggles both in the Yabulu nickel refinery and in the Pilbara. This could be a problem-free new source of income for Palmer. The problem, according to insiders, is that no one would fund Palmer’s ventures.

“He’s become a red flag for banks and investors”, said a source in the energy industry, wishing to remain anonymous. “No one wants to touch a Clive Palmer project these days. The Yabulu nickel projects collapsed just 5 years after he bought it and just before the nickel boom, and the Coolum Resort in the Gold Coast is in complete disrepair. It’s concerning”.

Sources claim Palmer has been having a hard time getting funding for new projects, like Waratah Coal’s promising North Alpha, despite having exploration permits, a mining lease application and 30% more potential than Adani’s Carmichael.

“He should fund it himself. It’s a solid site with over 25 years of project life and really strong output. Palmer is struggling to find backers right now, but as the project develops, they would come along. Perhaps some of his legal issues would be resolved and investor confidence would return. He certainly has the capital to jumpstart the project”.

Reasons will make you Realize the Importance of Digital Wallet

Reasons will make you Realize the Importance of Digital Wallet