The first ball of the game tip-off at 10:30 pm ET in Staples Center, Los Angeles. This is the home game of LA Clippers and it is the second and final match between Wizards and Clippers. In the last game, Washington Wizards have won with the final result of 117-110.

According to the report by both teams, the Wizards are playing with their full squad without any injuries. However, the Los Angeles Clippers had a injuries player, Diamond Stone (C).

The Wizards entering tonight with the four-game winning streak. The team had best records and performing well at present, now the team are two games behind the Boston Celtics for the best record in the Eastern Conference. In the last game against Clippers, Bradley Beal scoring 41 points and pulling down three rebounds in the win. Also, Wizards’ John Wall had another great game by scoring 18 points and dishing out 11 assists.

The Los Angeles Clippers lost the last game against Sacramento Kings on Sunda night after a win against Utah Jazz. In the most recent game to the Kings, DeAndre Jordan had 20 points and 11 rebounds as highest for his team, but it ended with the result of Clippers loss.

The above lineups are not confirmed yet, it is the projected lineups of Wizards and Clippers tonight. 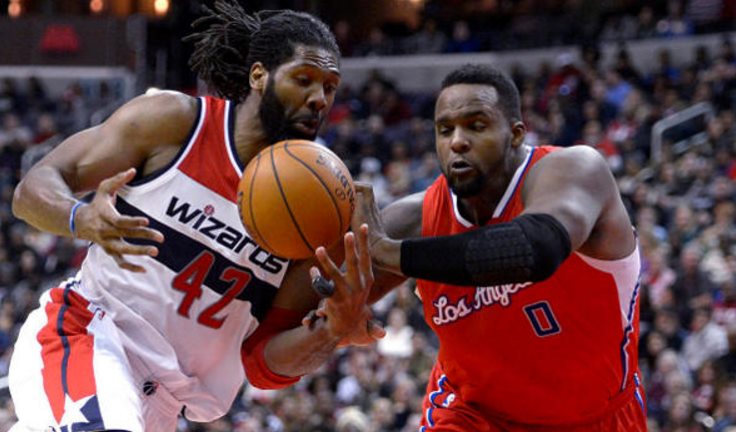 The Washington Wizards vs Los Angeles Clippers Live Streaming TV and online service provider for this Basketball game are provided here below. The NBA providing the Live streaming of all the games under the paid service. Check the list here,