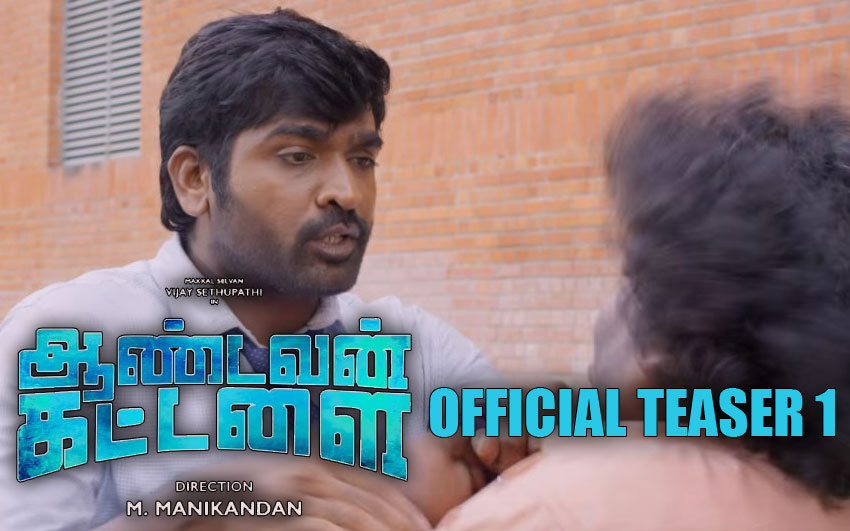 The Manikandan directorial film will release in theaters as soon. The N. Shanmuga Sundaram is the cinematographer of this new film. As per the source, the music has composed the person “K.” The Full name has not displayed in the trailer. The Anucharan is the editor of the film. S.S. Moorthy has handled the department of Art Direction.

The another Main Man is there for banking financial, he is G. N. Anbu Chezhian. He produced this film under his banner of Gopuram Films in association with Tribal Arts. Vijay Sethupathi and Rithka Singh are the lead actors of this film.

tagore ss: vijay sethupathi having more fans in andhra pradesh than tamil nadu we love all your films all the best for the movie.