Actor Dhanush's movie Jagame Thanthiram has been released on Netflix today. Directed by Karthik Suburaj the film stars Jagush and Hollywood actor James Cosmo. Santosh Narayanan has composed the music for the film, which is being produced by Y Not Studios and presented by Reliance.

The film which was scheduled to release in May last year and was postponed due to the Corona threat. It was then announced that the film, which was expected to be released in theaters, would be released on the Netflix OTT platform website and mobile app. There was strong opposition among the fans. 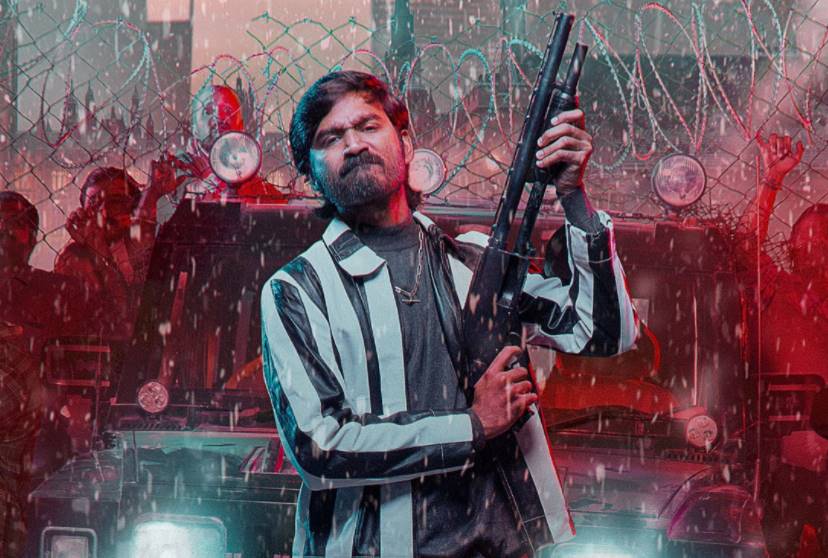 Similarly, Dhanush had said on Twitter that he was looking forward to the theatrical release. With the Corona situation in mind though, the Jagame Thandhiram movie has been released on Netflix today. Karthik Supuraj had earlier said that the film would be released in 17 languages ​​in 190 countries.

Celebrities and fans have been expressing their congratulations ahead of the release of the film. Here are some of them.