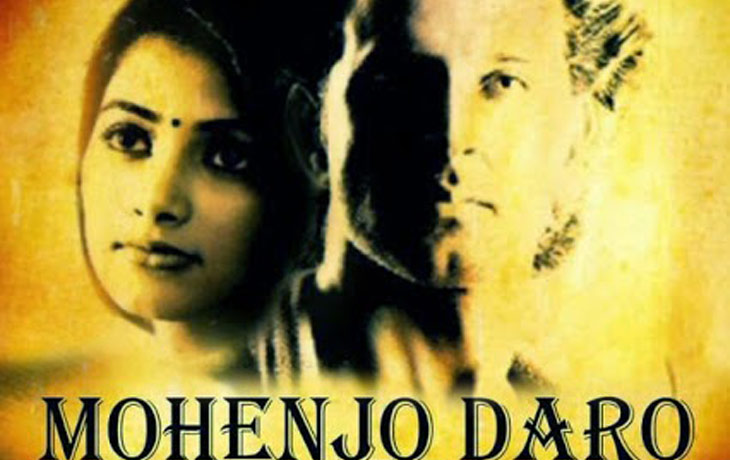 The soundtrack album and background score are composed by the Oscar winner, A. R. Rahman and the songs are penned by the lyricist Javed Akhtar. The movie will be released on August 12, 2016. The Motion Picture ended with the official release date of MohenjoDaro. The Film was featured with various actors such as Hrithik Roshan, Pooja Hegde, Kabir Bedi, Arunoday Singh, Kishori Shahane, Casey Frank and others.

The Fans are eagerly waiting for the day, August 12. And the viewers reviews are listed below:

Kishore Kumar: Wow, Spellbinding BGM !! Hatsoff AR Rahman Hit Like if luv the Background Score
Artsy Corner: I would love to find out why 56 people have disliked this piece of art! It's brilliant. Does tell us about the movie, while keeping us intrigued. I CAN NOT WAIT! Please release it earlier 🙁 THIS MOVIE IS GOING TO BE OF EPIC STANDARDS! Slay Hrithik SLAYYY!
himanshu sadhwani: Such an amazing motion poster!!! This movie will be the biggest blockbuster !!!! Hrithik as usual will be at his best!!!
Arnab Tumpy: Honestly i wasn't expecting much but this motion poster looks and sounds very interesting… Just recently read a research piece on Mohenjodaro and surely it has food for a great story (much more than what we read in our history text books)… So eagerly awaited..
Stay tuned for More Updates!
Share26Tweet14SendShare4Pin5Share
Previous Post